Why UP Minister Asked Opposition Parties To Congratulate Yogi Adityanath

Why UP Minister Asked Opposition Parties To Congratulate Yogi Adityanath 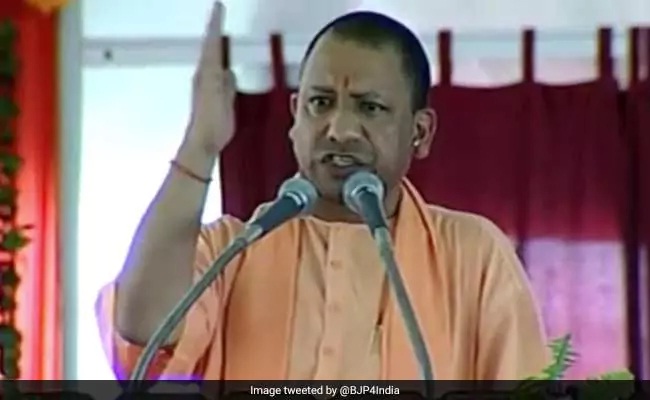 LUCKNOW: Opposition parties in the state, especially the Samajwadi Party, that accused the BJP of just inaugurating projects initiated by previous governments, should in fact congratulate the saffron party, UP Industries Minister Satish Mahana said on Friday.
Rival political parties should, on a large hoarding, mention the projects that were started during their tenure but inaugurated by the current government and acknowledge that they were incapable of completing them, he added.

"If we are taking your work forward, then you should in fact congratulate Yogi Adityanathji," Mr Mahana told PTI here.

Attacking the Bahujan Samaj Party (BSP), he claimed industrialists were so against the BSP supremo Mayawati, that they used to escape at the slightest mention of her name.

Responding to the Opposition's allegation that Prime Minister Narendra Modi was making back-to-back trips to Uttar Prdesh to mislead people, Mahana said the Prime Minister was visiting the state to showcase the achievements of the government as it had worked for the welfare of the people and hence had the confidence to reach out to them now.