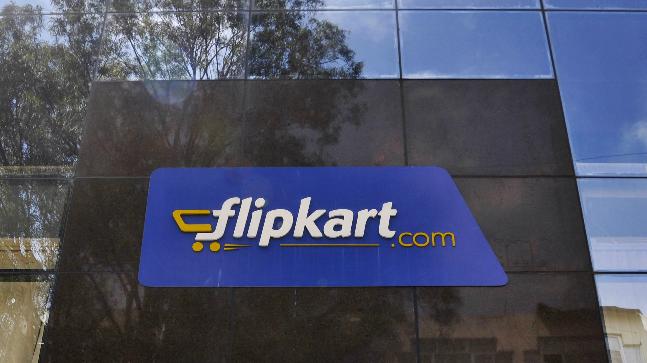 A head of the formal announcement, Softbank CEO Masayoshi Son has said that Walmart is buying Flipkart and that the stake held by Softbank is worth $4 billion. Son said that his investment firm had bought the stake for $2.5 billion so it is selling the stake at a good profit. He confirmed the Flipkart-Walmart deal to Bloomberg.

Although the details of the deal are yet to be announced formally, reports have said that the US retail giant Walmart is buying 60 per cent stake in Flipkart. In addition, Google's parent company Alphabet too is buying 15 per cent stake in the Indian e-commerce firm. Walmart's stake in Flipkart will give it controlling rights in the company. The total value of the deal is estimated around $15 billion.

It has been reported that the formally announcement of the deal is likely to be made today. More details on Flipkart's future too will be revealed around the same time. It is expected that after the deal, Sachin Bansal, who is one of the co-founders of Flipkart, will leave the company. Although he is expected to leave richer by around $1 billion.

India's e-retail market remains one of the most competitive markets in the world. Before Flipkart and Wallmart reportedly finalised their deal, there was speculation that even Amazon, which is Flipkart's main competitor in India, was also trying to buy out the company. But it seems that Flipkart preferred Walmart, the US retail giant that missed the e-commerce bus in the US and lost the digital market to Amazon. Chances are that Walmart sees its entry into India's e-retail space an opportunity to get back at Amazon.

Earlier reports said that Flipkart may make the announcement regarding its acquisition which involves just over 70 per cent stakes in the e-commerce company after the Walmart CEO Dough McMillion lands in Bengaluru on May 9. The announcement is likely to be made at an official town hall meeting at Flipkart's headquarters in the city where McMillion is expected to brief the Flipkart employees on the company's India strategy.