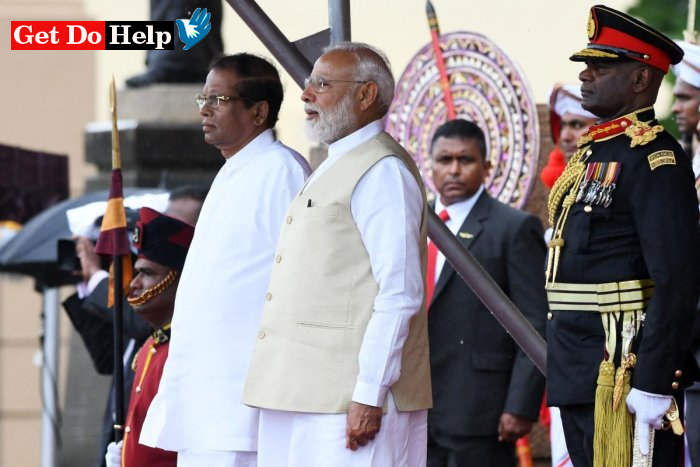 In a short visit at Sri Lanka, Prime Minister Narendra Modi held discussions with Sri Lanka’s top leadership – both in government and Opposition in a string of short meetings in Colombo on Sunday. Narendra Modi said that Terrorism is a joint threat.

The focus in most of the interactions, sources said, was cooperation in economic initiatives, in countering terrorism.

Mr. Modi, who was here on President Maithripala Sirisena’s invitation, is the first foreign head of state to visit the island, after the ghastly Easter terror attacks that killed over 250 people.

The Indian Prime Minister visited St. Anthony’s church in Colombo and paid respects to those who died in the April 21 bombings.

On his meeting with President Sirisena, Mr. Modi said it was their second meeting in 10 days. “President Sirisena and I agreed that terrorism is a joint threat that needs collective and focussed action. Reiterated India’s commitment to partner with Sri Lanka for a shared, secure and prosperous future,” he said in a tweet.