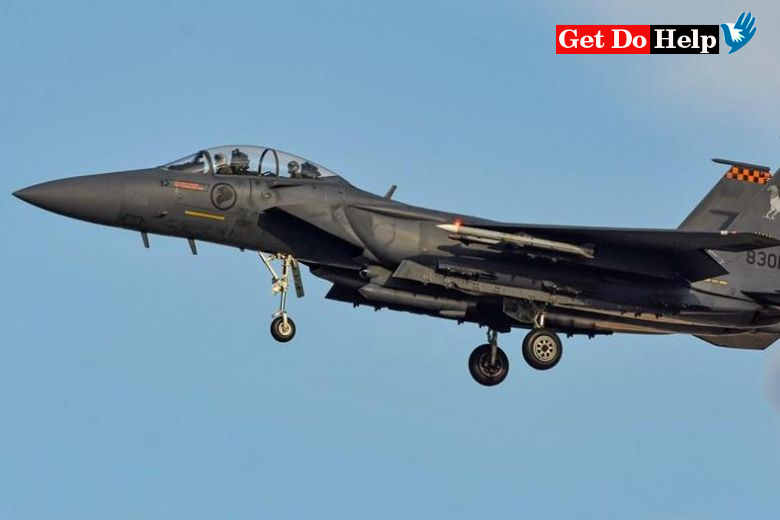 There were 144 passengers on board Scoot flight TR385 from Cebu in the Philippines on Sunday when police were alerted to a security threat.

A 13-year-old unidentified male passenger was allegedly behind the hoax, according to local media outlets. He is currently assisting police with their investigations, said the reports.

A spokesman from Singapore carrier Scoot told news outlet The Straits Times that all 144 passengers and six crew members onboard the plane landed safely at 16:49 (08:49 GMT) on Sunday at Changi Airport. Singapore's Defence Minister Ng Eng Hen later said Singapore would "take every threat as real until proven otherwise".

"Two [fighter jets] scrambled to escort an inbound Scoot plane but it turned out to be a false alarm," Mr Ng said in a post on Facebook.