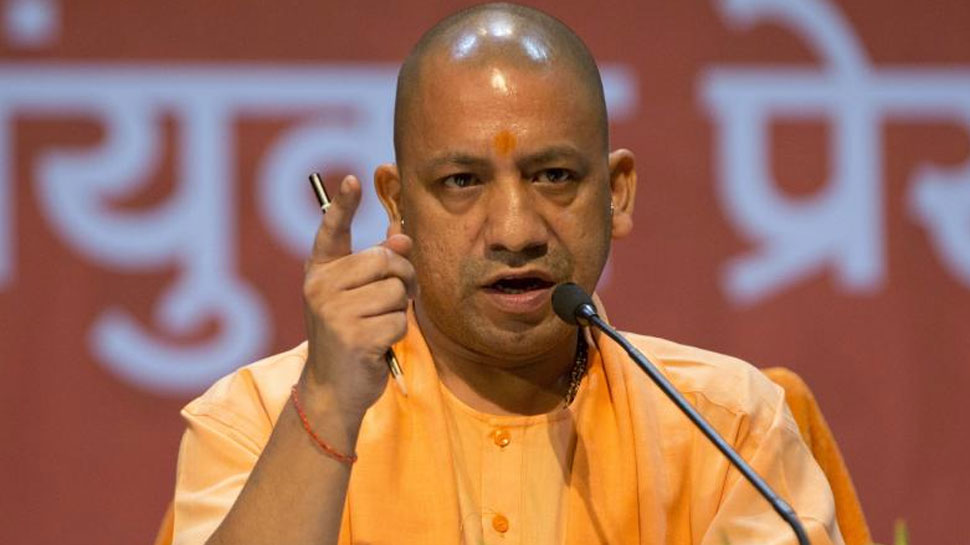 AYODHYA: Uttar Pradesh Chief Minister Yogi Adityanath on Monday assured that the Ram Mandir will begin before the 2019 Lok Sabha elections. Speaking at 'sant sammelan' (seers' meet) here rally, the Chief Minister asked the Hindu seers to have faith in the democratic systems of the country and be patient.

Aditynath's remarks came shortly after another BJP leader and former MP Ram Vilas Vedanti said Mughal emperor Babur did not come with any court orders to destroy the temple and the demolition of Babri Masjid in 1992 was not done as per any court directive.

Vedanti went on to add just like the idol of Ram Lalla appeared suddenly at the site, the temple's construction will also start suddenly one day.
While agreeing that the Ram Mandir will be built, Adityanath added, "We live in the biggest democracy of the world and in this system, the judiciary, the executive and the legislature have their own roles. We have to keep those norms in mind.”

"Maryada Purushottam Ram is the master of this universe. When his benevolence will be there, the temple in Ayodhya will be built. There is no doubt in this...Then why is there doubt among the seers? You have been patient till now. I feel you will have to exercise patience for some more time. It is optimism that the entire world rests on," he said.

Meanwhile, the Vishwa Hindu Parishad on Monday indicated that it may restart its movement for Ram Mandir in Ayodhya, saying the organisation will consult saints on the "future course of action" if the Supreme Court does not give its verdict on the issue in next three to four months.

The hearing in the Ram Janmabhoomi- Babri Masjid case is currently underway in the Supreme Court, with the next hearing lin

Supreme Court is likely to hear the Babri Masjid-Ram Mandir case on Thursday (today). However, the Supreme Court, earlier during the week, had said that it would hear the matters after two weeks. According to The Indian Express, the court is likely to examine "whether to revive the conspiracy charges against senior BJP members, Lal Krishna Advani, Murli Manohar Joshi, Uma Bharti, Kalyan Singh and several others of the party in connection with the 1992 Babri Masjid demolition case."