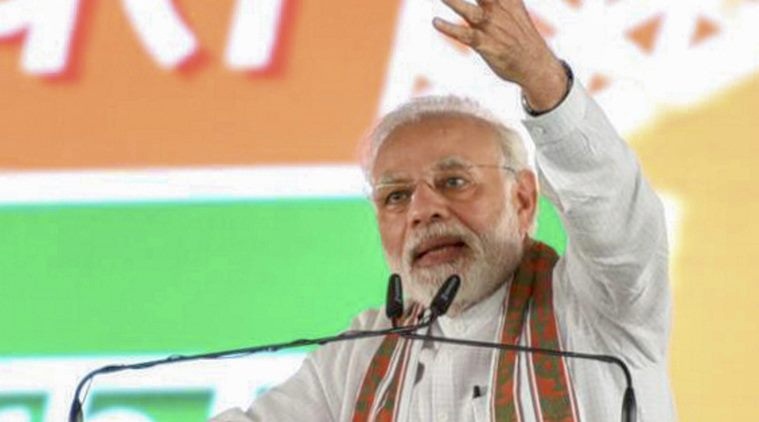 During his fifth visit to Uttar Pradesh in the past one month on July 28 and 29, Prime Minister Narendra Modi will inaugurate and attend ground-breaking ceremony of projects worth Rs 60,000 crore.

Eighty industrialists, including big groups such as Birla, Reliance and Adani, are also expected to attend the ceremony alongside the Prime Minister, state minister for infrastructure and industries Satish Mahana said. Baba Ramdev, whose Patanjali group will establish a food park in the state, may also attend the event, officials said.

According to political experts, the events will be organised in an attempt to “improve the image of the state” ahead of next year’s general elections.

With only a few days to go for the event, the city streets are being decked up with colourful lights. The footpaths and dividers are getting a fresh coat of paint and teams of sweepers have been deployed to clean the nook and corner of the city. IT experts are making preparations to telecast the events live across the state. The districts magistrates have also been asked to review the preparations in their respective districts, where the events would be telecast live.

The Prime Minister, who is supposed to arrive in Lucknow on July 28 evening, will inaugurate 57 projects under Atal Mission for Rejuvenation and Urban Transformation (AMRUT) scheme, 26 projects under Smart City scheme and 11 projects under Pradhan Mantri Awas Yojna (Urban). While keys to the respective houses would be handed over to the beneficiaries at the event, Modi is also scheduled to interact live with some of them through video-conferencing.

The next day, Modi is scheduled to attend the ground-breaking ceremony of projects worth Rs 60,000 crore. “When Prime Minister will lay one brick here in Lucknow, the groundbreaking for the projects would be done digitally in the districts concerned,” said Mahana.