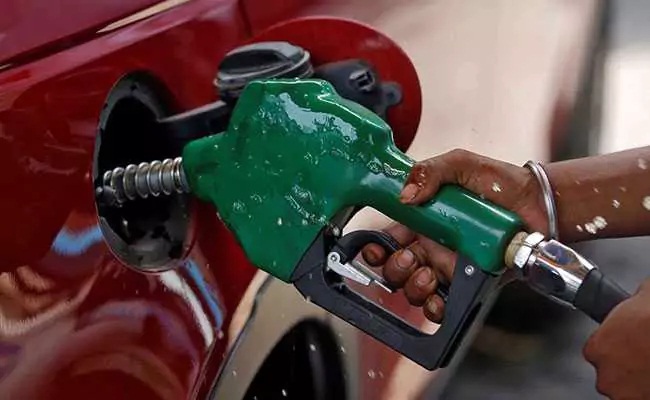 Global oil markets started cautiously on Tuesday, as many traders in Asia were reluctant to take on new positions ahead of the introduction of US sanctions against major crude exporter Iran.

US West Texas Intermediate (WTI) crude futures were down 8 cents at $68.93 barrel.

Traders in Asia said they were holding back on making bets on oil ahead of European and US trading hours, which tend to see much higher liquidity and stronger price movements. (With Reuters inputs)