Oppo VOOC Flash Charge and Super VOOC: Here’s what goes behind the technology

Oppo VOOC Flash Charge and Super VOOC: Here’s what goes behind the technology 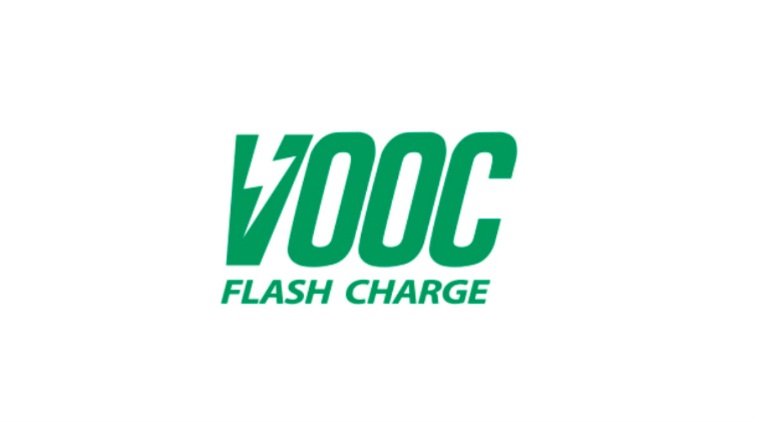 In the evolution of portable batteries in terms of their size and specifications, smartphone batteries have also come a long way since their early days. Gone are the days when smartphones used to take much longer to charge up to 100 per cent. Now, fast charging support is a common expectation on most phones these days.

Oppo’s proprietary battery charging technology is called VOOC Flash Charge. Last week, during a visit to Oppo’s factory and headquarters in Shenzhen, China, the company explained in detail exactly how its VOOC charge and the newer Super VOOC technology works. In an hour-long presentation with Chen Tian, Oppo Hardware Technical Expert and Core Developer of VOOC Flash Charge, the company explained how VOOC works. We decode it below.

Safety of Oppo’s VOOC Flash Charge
Oppo’s VOOC Flash Charge technology has undergone five layers of protection. Since it is a proprietary fast charging method, it requires Oppo’s own charging cable and power adapter. The power adapter is equipped with adapter overload protection. Meaning, once the phone is charged up to 100 per cent, it will automatically stop supplying the power to your smartphone to prevent damage caused by overcharging.

Both the USB interface on the cable and the power adapter feature a chip to determine the flash charging condition. The USB interface at the receiving end has 7-pin interface overload protection. Last but not least, the smartphone packs a battery fuse and overload protection. Combining all of this together, this fast charging method won’t work with other chargers or smartphones out there.

Disclaimer: The author was in Shenzhen, China at the invite of Oppo which paid for his travel and accommodation.