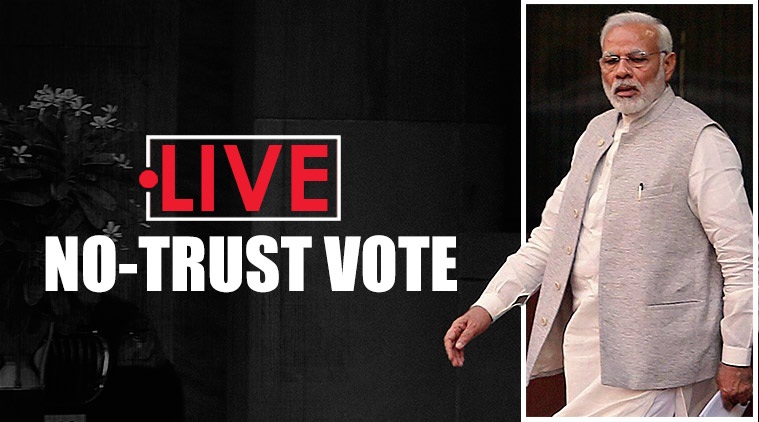 Lok Sabha will today debate a no-confidence motion against the BJP-led NDA government. Congress president Rahul Gandhi is expected to lead the Opposition charge, while Prime Minister Narendra Modi will reply to the debate. In its first test of unity, the Opposition is likely to corner the government on several issues including mob lynching, the safety of women, Jammu and Kashmir and plight of farmers. The government is also seeing this as an opportunity to present its views ahead of the 2019 Lok Sabha elections.

In the 524-member House, the NDA has the support of 315 MPs and the UPA 63. The focus today will be on the AIADMK, BJD and TRS, which have 37, 19 and 11 MPs respectively. Several regional parties have not come out in support of either the government or the Opposition and have chosen to take a neutral stand and may perhaps abstain during voting.