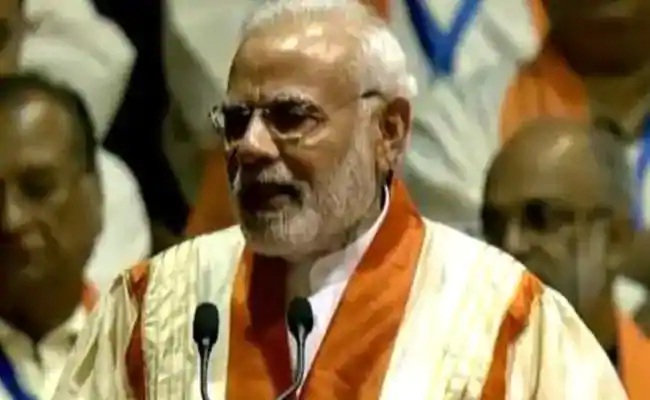 Secretaries of at least 10 central ministries, related to science, technology, energy and education, are special invitees to the panel. The panel also has provision to include an additional member, decision of which has to be taken by the chairman of the committee.

The committee's main task is to advise the prime minister on science, technology and innovations.