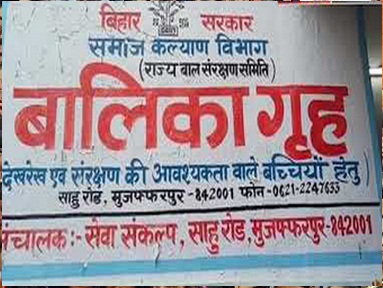 Thakur, who was arrested on 2 June by the Bihar police in the case, has been resting at a hospital ward inside the Muzaffarpur jail. He reportedly complained of a backache, severe diabetes and heart problem.

An FIR was registered against him on 31 May. He is on a judicial custody as the POCSO court reportedly denied to grant his custody to the police.

On 8 August, the CBI froze the bank accounts of Thakur for further investigation into the matter.

The shelter home case was uncovered around three months ago after a report by the Tata Institute of Social Sciences (TISS) in April revealed that the inmates were allegedly sexually abused.