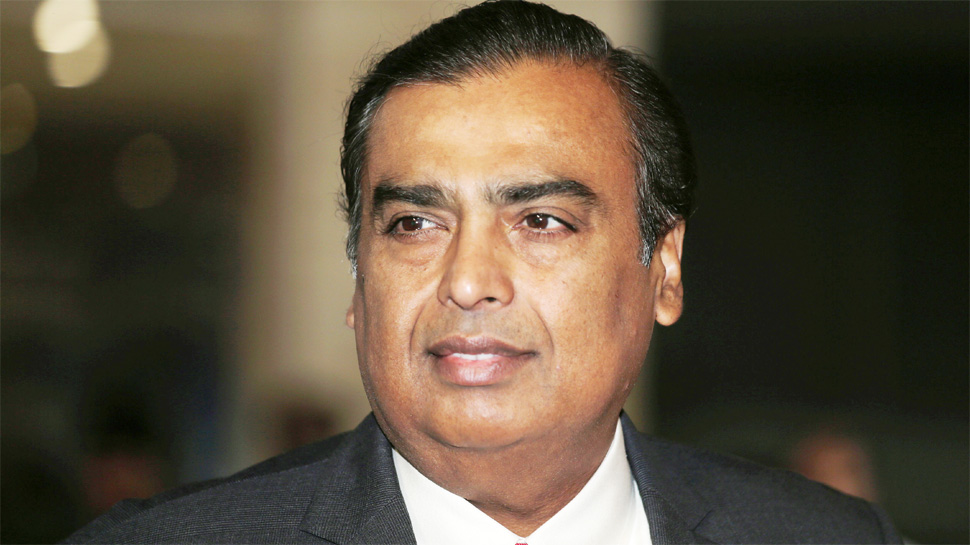 He will also be entitled to receive bonus based on net profits and "expenses incurred for travelling, boarding and lodging, including for spouse and attendant(s) during business trips and provision of car(s) for use on company's business and communication expenses at residence shall be reimbursed at actuals and not considered as perquisites," it said.

Also, "the expenses, as may be borne by the company for providing security to Shri Mukesh D Ambani and his family members shall not be considered as perquisites and accordingly, not to be included for the purpose of computation of the overall ceiling of remuneration," the resolution, which was carried at the AGM, said.

After Dhirubhai Ambani's demise on July 6, 2012, Mukesh was elected Chairman and Managing Director of RIL, while younger brother Anil was elected Vice Chairman and MD. The two siblings parted ways in 2005 and divided the business their father created between them.

At the AGM, shareholders also allowed RIL to raise up to Rs 20,000 crore through a non-convertible debenture (NCD) issue in 2018-19, according to the regulatory filing.

RIL wants to "offer or invite subscriptions for secured / unsecured redeemable non-convertible debentures, in one or more series / tranches, of an aggregate nominal value up to Rs 20,000 crore, on private placement, from such persons and on such terms and conditions as the Board of Directors of the company may, from time to time, determine and consider proper and most beneficial".

The company did not say where the proceeds will be utilised.