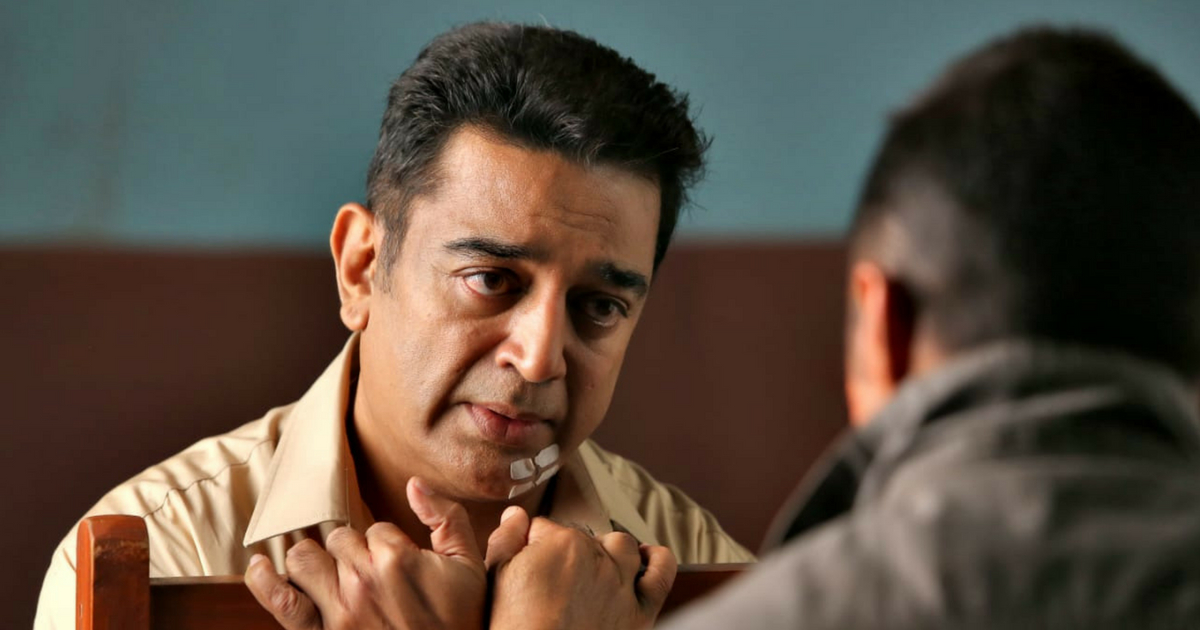 Kamal Haasan’s Vishwaroopam 2, which is slated for release on 10 August worldwide in Tamil, Telugu and Hindi, is turning out to be his most important and crucial film till date. It is his first release after the announcement of his political party MNM. He has to assert that he is still a saleable star at the box-office at a time when younger stars like Vijay, Ajith and Suriya have taken away a large chunk of the youth audiences.

More than anything, Kamal Haasan knows that Vishwaroopam 2 has to work big time at the box-office, so that his charisma as a future politician remains fresh in the minds of his potential vote bank.

Recently, his arch-rival Rajinikanth — who also announced his entry into Tamil Nadu politics — found that his new release Kaala had a lukewarm reception at the box-office. In a recnt poll done by a reputed Tamil channel (Thanthi TV), it was revealed that Rajinikanth is on par with Kamal (both 5%) as the choice for future CM. While Rajinikanth hasn't even named his political party yet, Haasan launched MNM a couple of months ago. However, both the stars lag far behind MK Stalin, the most preferred choice as next CM of Tamil Nadu (the poll was conducted almost a month before Karunanidhi’s demise).

There has been some buzz about whether the Tamil version of Vishwaroopam 2 will release or not. There are some issues to be sorted out, and a few financiers have to be settled. The trade buzz is that Kamal Haasan, who holds the rights for the Hindi and Telugu version, will ensure a smooth release. A big Mumbai press show (Hindi version) is slated for Thursday evening (Thursday) and later in the night USA paid premiers are happening.

However, a day before its slated release, advance bookings are yet to open in Chennai multiplexes though a few single screens in the suburbs have opened. Normally a big Tamil film opens advance booking five days before the release. A spokesperson of a leading multiplex said: “We will open booking once matters relating to the film are settled and we get a green signal from Digital Service Providers that content is ready to be uploaded. Most likely by today (Thursday) evening the advance booking will start.”

The passing away of Kalaignar Karunanidhi has been a personal blow to Kamal Haasan. In multiple interviews and tweets, Kamal has spoken at great length about the former chief minister and how close he was to him. Kamal was always Karunanidhi’s blue-eyed-boy in the film industry and also in very good terms with DMK’s acting president MK Stalin. The grapevine has it that Kamal Haasan and his MNM will fight 2019 parliament elections with some kind of tie-up with DMK and Congress alliance.

Though there is a one-week mourning period in Tamil Nadu, Vishwaroopam 2 has to release all versions this Friday, to get that solo release advantage. Later weeks are packed with other big star films as the festival season kick starts all over India. It is a catch-22 situation for Kamal Haasan's Vishwaroopam 2and its versions: the film has to take that big solo opening over the 10 August weekend, and at the same time see to it that he does not ruffle any political feathers.