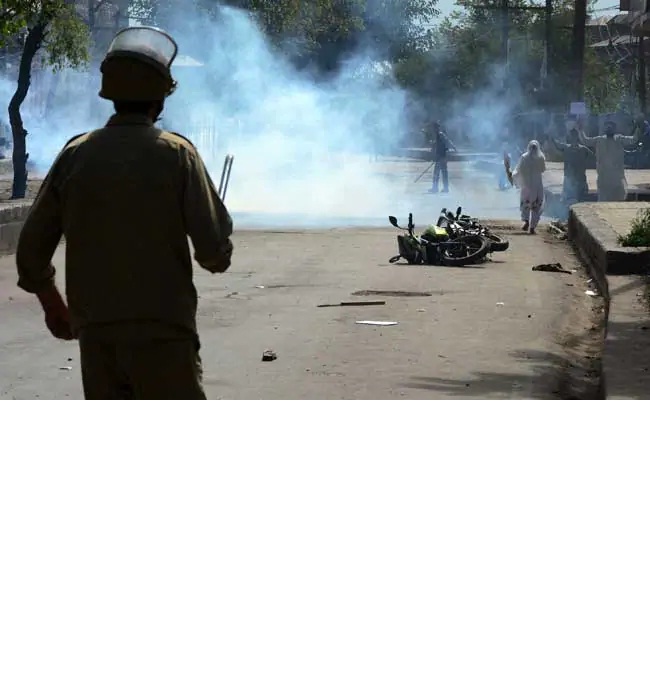 NEW DELHI: The BJP on Tuesday termed a recent UN Human Rights Commission report on alleged human rights violation in Jammu and Kashmir as a "nefarious conspiracy" designed by Pakistan, following reports that a Canada-based Pakistani was in touch with the author of the report.
"Confession of the Canada-based Pakistani Imam, Zafar Bangash, shows that this report was in fact a nefarious conspiracy designed by Pakistan foreign office," BJP spokesperson Sambit Patra said in a statement.

Sambit Patra was responding to the reports that Zafar Bangash has claimed that the United Nations Commissioner for Human Rights Zeid Ra'ad al-Hussein was in constant touch with him while preparing the report.

The report, which was released last month, by the United Nations Human Rights Commission is the first-ever report on alleged human rights violation in Kashmir and Pakistan-occupied Kashmir (PoK).

It demanded an international probe on the alleged rights violation in Kashmir.

"Pakistan stands exposed yet again. We had seen how Pakistan previously showcased fake photographs in UN on Kashmir and was rebuked by the UN. The stand of the Indian government is validated today," he said on Tuesday.

Sambit Patra also demanded an apology from the people, including senior Congress leader Ghulam Nabi Azad, who were blaming the government for "deteriorating" situation in Jammu and Kashmir.