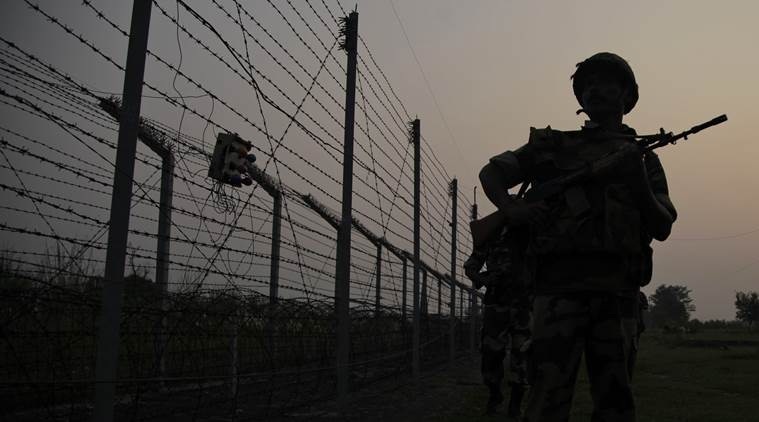 An Army Major and three soldiers were killed Tuesday while foiling an infiltration bid along the Line of Control in Gurez in North Kashmir. Two militants were also killed in the gunfight and security forces said the operation was still on.

Confirming that the infiltration bid had been foiled in the Gurez sector, Army spokesperson Colonel Rajesh Kalia said two terrorists were killed and an officer and three soldiers had died in the operation.

SP Bandipore Zulfikar Azad told The Indian Express that the operation began at 1 am Tuesday and resulted in the death of four Army personnel. “The operation is still on but due to heavy rain, we have not been able to recover the bodies of the militants so far.”

Sources said a group of militants was attempting to cross over to Gurez when they were spotted by the Army patrol in the forests of Baktoor, some 70 km from Bandipore. Meanwhile, a search is on for other militants in the group.