Indian Army to go for major reform, force to get ‘leaner and meaner’

Indian Army to go for major reform, force to get ‘leaner and meaner’ 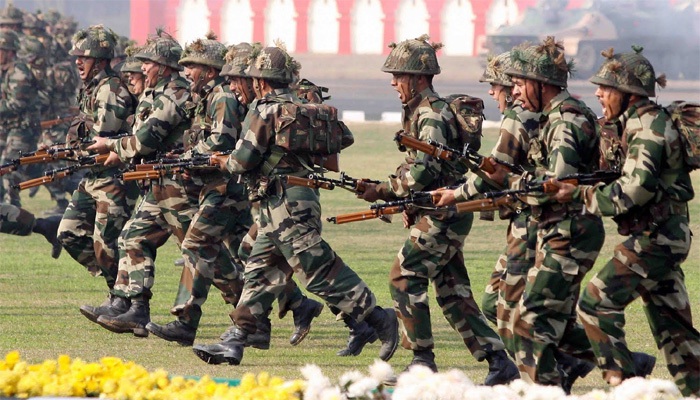 New Delhi: The Indian Army is working on a major reform initiative under which structural changes may be brought in to make the force 'leaner and meaner'.

Official sources said a high-level committee is currently considering various options including cadre restructuring as part of the initiative.

The sources said the committee is expected to make recommendations for longer tenures of brigade commanders, divisional commanders and core commanders.

The world's second largest standing Army has been undertaking a series of reforms and procuring various weapon systems to bolster its overall capabilities to deal with various security challenges.

Last year, the government announced a series of reform measures for the Indian Army which included redeployment of nearly 57,000 officers and other ranks as well as ensuring better utilisation of resources.