India vs China in US: Are desi students outperforming northern neighbours in America?

India vs China in US: Are desi students outperforming northern neighbours in America? 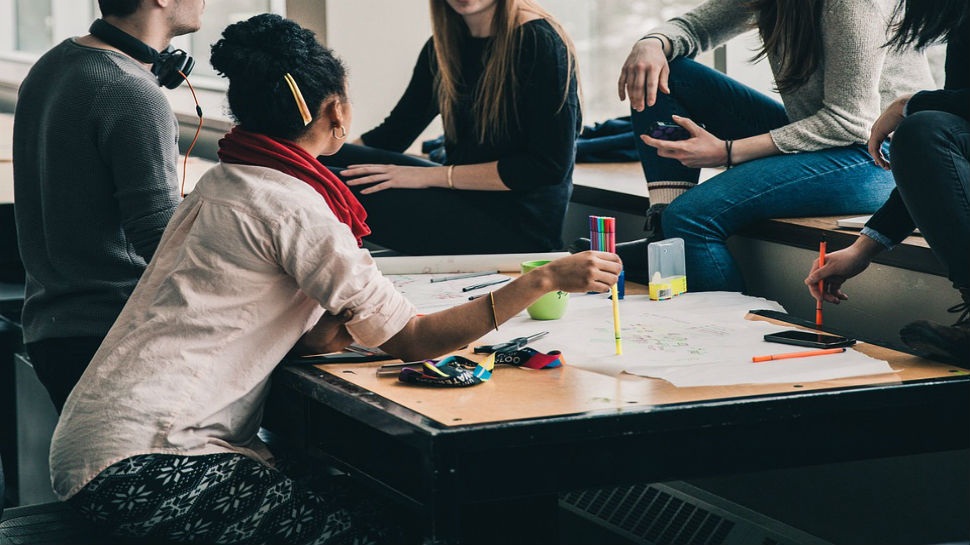 Many Chinese students in the US say that Indians fare better when it comes to getting jobs because of their command over English language, better managerial skills and because of cultural similarities with the West.

Chinese and Indian students form a massive bulk of foreign students studying in colleges across the United States. When it comes to finding jobs though, Indians may well have a clear advantage over their Chinese counterparts even if the overall job market is not extremely conducive to outsiders.

A South China Morning Post report takes anecdotes from Chinese students in American colleges and seeks to highlight just why Indians end up faring a lot better after graduating than others from Asian countries. Soft skills like command over the English language is primarily pointed out as a major difference between Indians and those from countries like China, Japan and South Korea. A student called Ellen Wu, who preferred to not name the college from where she graduated, is quoted as saying that Indians end up assimilating with locals and local cultures far better. "I think English fluency, networking skills and the ability to negotiate are why we lag behind Indians. This is especially true with MBAs when looking for a job," she said, adding that every single Indian in her class found a job after graduating but that only half the Chinese in the same class have been this lucky.

A study by Ascend, a non-profit Pan-Asian organisation for business professionals in North America, has also been referred to in which it is observed that while leadership and managerial roles in the US are extremely limited for Asians, Indians get a major chunk of the share that is available.

Little wonder then that top executives of top companies like Google, Microsoft, Sandisk and Adobe are all originally from India.

Another major factor for this, according to the report, could be that Indians have been going to the US for higher studies from much before Chinese. This despite the number of Chinese students in the US in recent years - 608,400 went in 2017 according to the Chinese government, seeing a massive boom.

Then there could also be the cultural differences where Chinese students have said that they saw American, European and Indian students interrupting lectures to clear doubts or ask questions - something they are not quite accustomed to. Some have also said that while the Chinese tend to focus too much on the rankings of colleges and universities, they have found most of their Indian classmates being more practical and job-oriented when choosing educational institutes and courses.

Then there are others who believe that while the Chinese fare better with their academic and research acumen, they lack the managerial prowess showcased by their Indian counterparts.