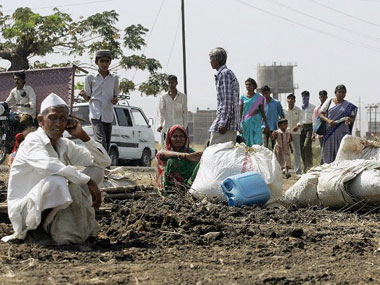 Growth in Asia and the Pacific's developing economies for 2018 and 2019 will remain solid as it continues apace across the region, despite rising tensions between the US and its trading partners, said a supplement to the Asian Development Outlook (ADO).

"South Asia, meanwhile, continues to be the fastest growing sub-region, led by India, whose economy is on track to meet the fiscal year 2018 projected growth of 7.3 percent and further accelerating to 7.6 percent in 2019, as measures taken to strengthen the banking system and tax reform boost investment," it said.

The ADO published in April had said that India's economic growth will rise to 7.3 percent this fiscal and further to 7.6 percent in the next financial year, retaining the fastest growing Asian economy tag, on back of Goods and Services Tax (GST) and banking reforms.

"Although rising trade tensions remain a concern for the region, protectionist trade measures implemented so far in 2018 have not significantly dented buoyant trade flows to and from developing Asia, said ADB Chief Economist Yasuyuki Sawada.

Prudent macroeconomic and fiscal policy-making will help economies across the region prepare to respond to external shocks, ensuring that growth in the region remains robust.