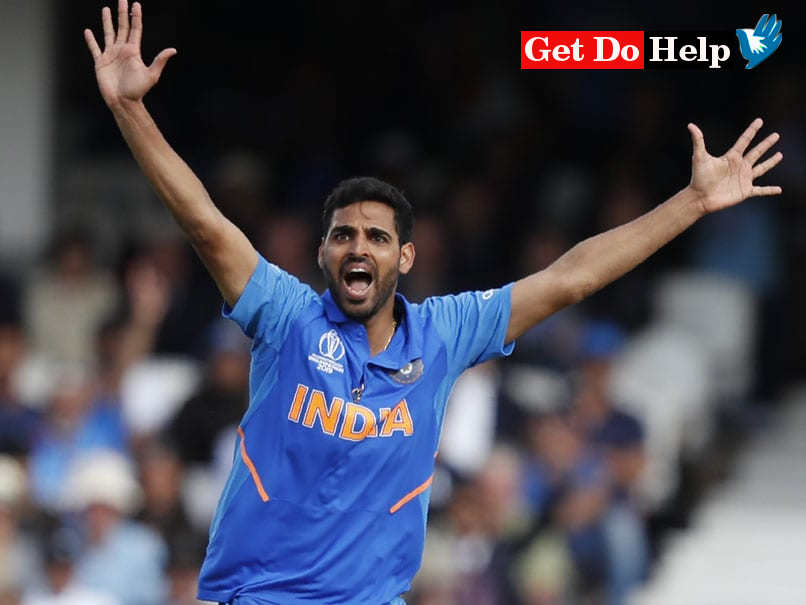 India made a huge victory against defending champion Australia by 36 runs. India is now on 3rd position in point table. India registering the highest-ever total in a World Cup match against Australia, made 352/5 in 50 overs. Earlier Virat Kohli won the toss and choose the batting first. Shikhar Dhawan led the charge and hit a century (117 off 109 balls) while Virat Kohli scored a 82 off 77 balls. Rohit Sharma (57), Hardik (48) and MS Dhoni (27) also contribute to make highest total.

Chasing India’s 352/5, Aaron Finch’s men replied with 316. Bhuvneshwar Kumar (3/50) and Jasprit Bumrah (3/61) started very well and shared six wickets between them while spinner Yuzvendra Chahal claimed 2-62. They have not given any chance to Australian opener to make runs. David Warner (56), Steve Smith (69), Alex Caray (55) and Usman Khawaja (42) tried to make journey smoother but didn’t get and team all out in last bowl of the match.

It was a great victory for India and Australia tasted first defeat in this world cup.