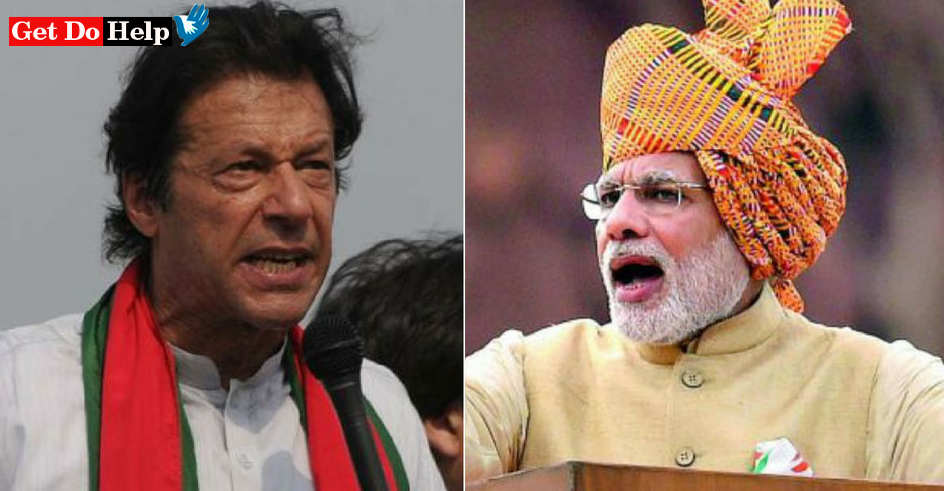 India’s Prime Minister Narendra Modi will attend the Shanghai Cooperation Organisation (SCO) meeting in Kyrgyzstan’s capital, Bishkek, on June 13 and 14. India has requested Pakistan that Prime Minister Narendra Modi be allowed to fly through its airspace to despite the restrictions it had imposed on flights from and through the country, according to government sources. Both the countries had made an exemption for each other’s Foreign Ministers last month.

After Balakot attack, Pakistan restricted to use of its airspace for most carriers. After imposing a ban on all flights following India’s air strikes in Balakot deep inside its territory, Pakistan has lifted restrictions only two out of 11 routes through its southern parts for flights to and from India. A flight to Bishkek through Pakistan is likely to take nearly four hours, but a detour will result in an eight-hour flight.

India allowed Pakistan’s Foreign Minister Shah Mehmood Qureshi in early May to fly through its airspace for a visit to the Sri Lanka and Maldives.

And Pakistan also permitted Sushma Swaraj to fly directly through its airspace for the SCO meeting in Bishkek on May 22 and 23.