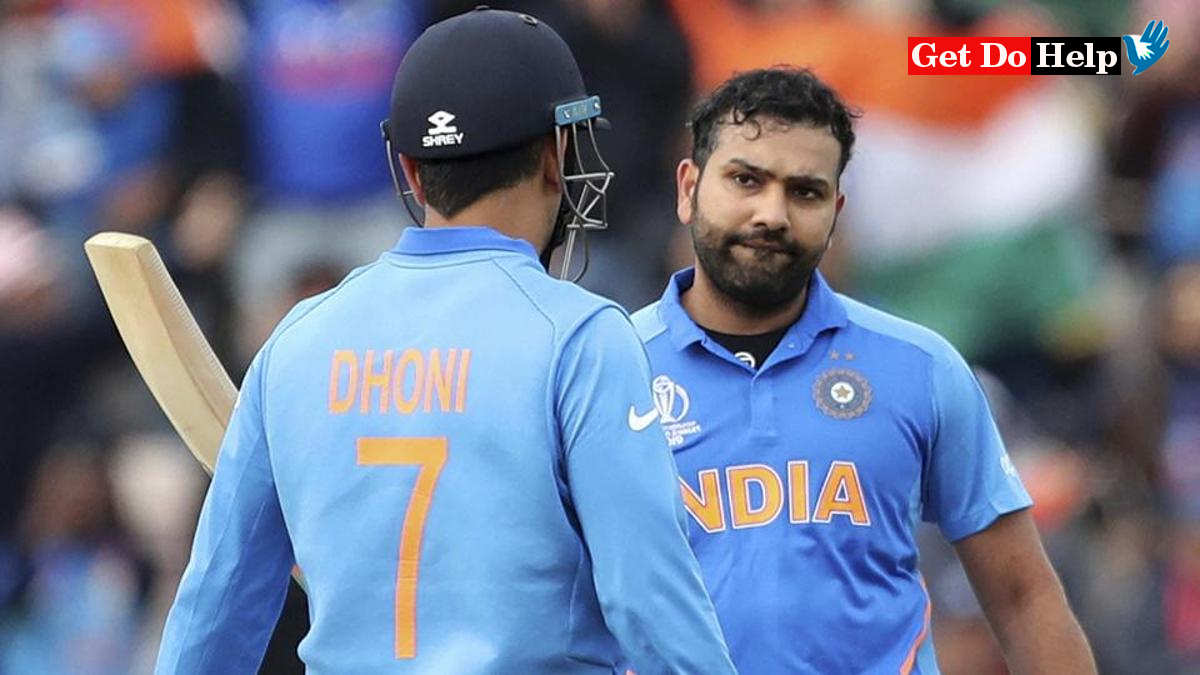 To players’ dismay, there are chances of rain throughout the day from the morning at 9 am. The cloud cover will start at 71 per cent and will extend up to 99 per cent. The atmosphere is expected to be nice and cool with the temperature around the 17 degrees Celsius mark. The humidity will be hovering around the 50s and 60s.

Southampton is set to host its first match of the mega event. Out of 22 completed ODIs at the venue thus far, 12 matches went in favour of the team, batting first. Hence, chasing may not be a safe option on this particular strip. South Africa lost both their matches chasing and hence they wouldn’t mind batting first in the upcoming match if they won the toss. So far it has been a tough ask for South African bowlers to restrict opponent team to the modest total on the England flat pitches. With India coming afresh a long break, there will be more of a hitting motto by the Men in Blue.

Dale Steyn has been ruled out of the tournament due to a shoulder injury that he suffered during the 2019 edition of the IPL. Lungi Ngidi also developed a hamstring injury in the game versus the Tigers and has been ruled out for a few days. Dwaine Pretorius is likely to be included in the eleven.

Hashim Amla missed the last game after getting hit on the head but is likely to make a comeback. In that case, Aiden Markram may have to sit out. Kagiso Rabada hasn’t looked at his very best and he’ll wish to put his best foot forward. Their batsmen also need to convert their starts.

India is the only team thus far who is yet to play a match in the ongoing World Cup in England and Wales. It goes without saying that the top three- Shikhar Dhawan, Rohit Sharma, and Virat Kohli- will be key to deciding India’s fate in the match. KL Rahul most probably cemented his place at number four after his century against Bangladesh. Vijay Shankar would be desperate to find his feet at the earliest.

MS Dhoni is in jaw-dropping form. The Men in Blue are likely to bench Yuzvendra Chahal and go with the spin-bowling options in Ravindra Jadeja and Kuldeep Yadav. Jadeja also adds depth to the batting. Mohammed Shami and Jasprit Bumrah are the fast bowlers. Hardik Pandya needs to step up as well.

Some statistics between India and South Africa

The prediction is for India to win the match.