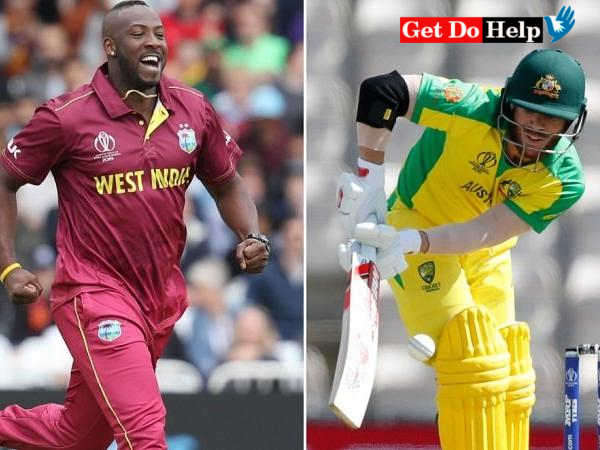 There’s not much good news for the players as there are chances of rain. There will be a 90 per cent cloud cover throughout the entire duration of the game. It won’t be a surprise if the match gets called off due to rain. The atmosphere will be pleasant with the temperature around the 17 degrees Celsius. The humidity will be in the 40s and 50s.

The pitch at Trent Bridge is said to be amongst the most run-laden in the world cricket right now, there could be a high score here if one of these teams fires with the bat. But in last match on this pitch, Pakistan fast bowlers showed that the track has something for the pacers as well. Fielding first after winning the toss should be the way forward for both the teams.

In last match with Afghanistan, the Australian pacers and Adam Zampa were all over the Afghanistan batsmen in the team’s opening encounter of the tournament. Zampa got three wickets, Barring Nathan Coulter-Nile, all the bowlers picked up wickets. David Warner and Aaron Finch also looked in good touch over the past few months.

The Caribbean team is quite unpredictable. But in the last few months, they’ve played some exceptional cricket and bolstered their resources by picking some of the players who were out of the reckoning all this while. Chris Gayle is looking at his brutal best and even Shai Hope is going through a purple patch. Darren Bravo’s form remains to be a matter of concern as he’s straining to get even double-digit scores. Nicholas Pooran played a breezy knock the other day. The world’s also pretty aware of the threat Andre Russell and Shimron Hetmyer pose.

The prediction is for Australia (55%) to win the match