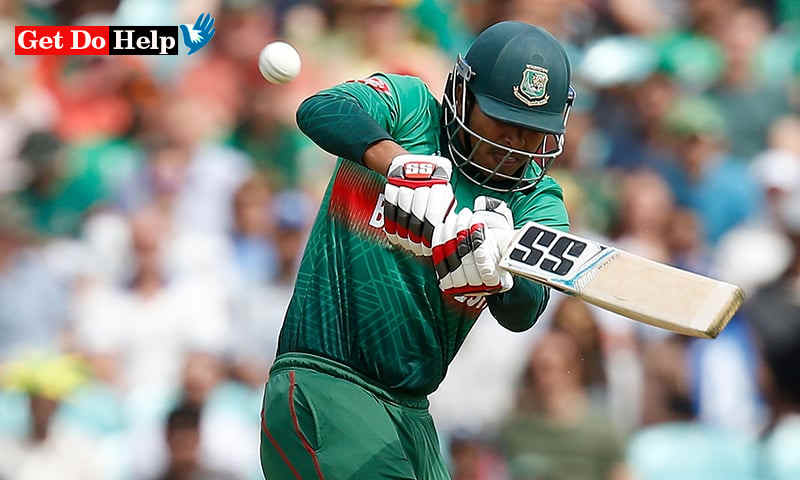 Mashrafe Mortaza hopes Bangladesh have earned respect with their impressive 21-run win over beleaguered South Africa in their World Cup opener on Sunday. Mashrafe’s side posted 330 for six as Mushfiqur Rahim (78) and Shakib Al Hasan (75) laid the foundations of their impressive display at the Oval.

Mahmudullah’s boisterous 46 not out from 33 balls pushed Bangladesh past their previous highest one-day international total of 329 for six against Pakistan in 2015. Attempting to become the first team to successfully chase more than 330 to win a World Cup match, South Africa fell short at 309 for eight.

In contrast, South Africa are in turmoil after Du Plessis’ decision to bowl first backfired despite two wickets from veteran spinner Imran Tahir in his 100th ODI appearance.

With the World Cup just four days old, they have already lost twice in south London -- this disappointing performance following their 104-run thrashing by hosts England.

South Africa, who have never won the World Cup, are left with little margin for error in the rest of the 10-team round-robin group stage.