Heavy Rains Lash Parts of Delhi-NCR, cause waterlogging in several parts of city

Heavy Rains Lash Parts of Delhi-NCR, cause waterlogging in several parts of city 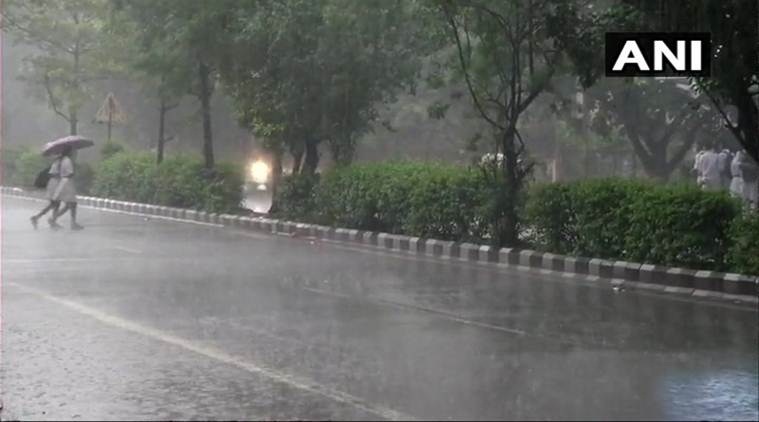 Torrential rains lashed parts of Delhi-NCR region on Saturday morning bringing some respite from high humidity in the city. The Indian Meteorological Department (IMD) has predicted light showers in the area along with a cloudy weather.

The rains caused waterlogging and sporadic traffic snarls at several places across the city.

On Friday, the minimum temperature settled at 28 degrees Celsius while the relative humidity level was at 8.30 am recorded at 81 per cent, according to the MeT Department. The weather body attributed the drop in temperatures to the early morning showers.

According to the department, the monsoon axis is looming over Uttar Pradesh, West Bengal and Jharkhand due to which heavy rains are expected in the following days.