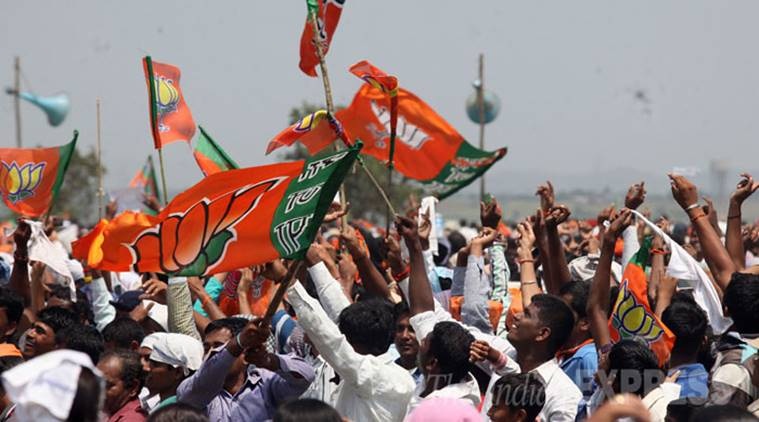 BJP MP from Patan constituency of Gujarat, Liladhar Vaghela, has put his party in a spot over his “wish” to contest upcoming Lok Sabha elections from Banaskantha while asking current party MP from the seat and Union minister Haribhai Chaudhary to vacate the same for him.

When The Indian Express contacted Vaghela, he first confirmed having given the interview. However, on further queries related to his interview, he said, “I am 85 now. So, I do not remember, if I said so.”