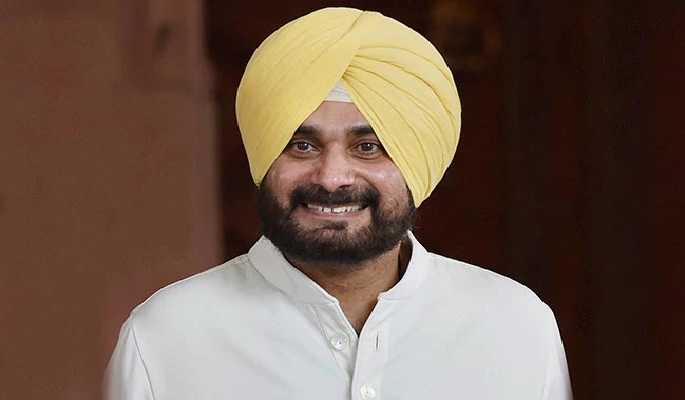 CHANDIGARH: Punjab Cabinet Minister Navjot Singh Sidhu said that he has accepted the invitation extended by Imran Khan for attending his swearing-in ceremony as the Prime Minister of Pakistan.
"It is (a) great honour, I accept the invitation. Men of genius are admired, men of power are feared, but men of character are trusted. Khan Sahab is a man of character. He can be trusted. Sportsmen build bridges, break barriers, unite people," Mr Sidhu said in a statement issued here.

Mr Sidhu was among other personalities who had reportedly been invited by Mr Khan to attend his oath-taking ceremony. Imran Khan's party, Pakistan Tehreek-e-Insaf (PTI), has emerged as the single-largest party in the National Assembly after last week's general election in the neighbouring country.

Mr Khan had said he would take oath as Pakistan's prime minister on August 11.