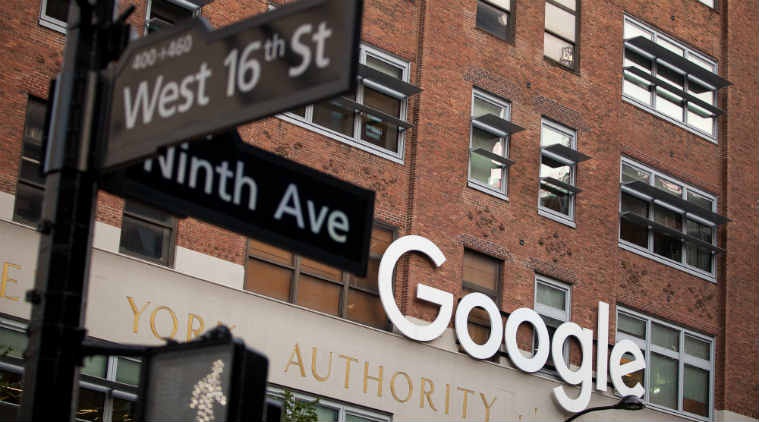 Google has now been sued for its ‘Location History’ gaffe that affects smartphone users reliant on its ‘Search’ and ‘Maps’ services. According to a report in ArsTechnica, the lawsuit has been filed in California, wherein attorneys argue that Google’s practice of storing user data, even after ‘Location History’ is turned off, is a violation of state law.

As per the lawsuit filed last Friday by a user named Napoleon Patacsil, Google has been accused of breaching California’s constitutional right to privacy, as well as the California Invasion of Privacy Act. Seeking class-action status, the lawsuit will cover ‘Location History’ infringement under ‘Android Class’ and ‘iPhone Class’, so as to cover all smartphone users that have faced the issue.

While Google did not comment on the lawsuit, it did update its policy on the Location History practice, soon after the issue was first reported by the Associated Press. As per the company’s new policy, the Google website states that “some location data may be saved as part of your activity on other services, like Search and Maps.”

Also read: Google tracks your location, even when you tell it not to do so

In a detailed investigation AP found that Google kept storing ‘Location History’ from Android devices and iPhones, even after users activated privacy settings on their devices. Confirmed in tests by Princeton University, it was found that certain Google apps automatically store time-stamped location data without asking for user permission.

The issue affects both iPhone users that rely on the Google’s location services as well as over 2 billion Android phone owners.