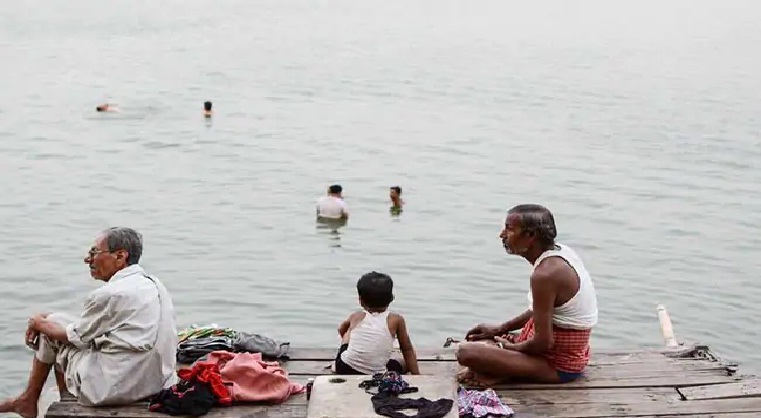 The quality of river Ganga's bathing water in Varanasi, the constituency of Prime Minister Narendra Modi, was found to be within the acceptable limits in the last four years, Satya Pal Singh, Union Minister of State for Water Resources and Ganga Rejuvenation said in Parliament on Monday.

The other parameters at the monitoring sites at Varanasi like Biochemical Oxygen Demand (BOD) and faecal coliforms had also not deteriorated since 2014, he added.

He added that under the Namami Gange programme, the Central Pollution Control Board was carrying out water-quality monitoring of the Ganga from Gangotri to West Bengal.