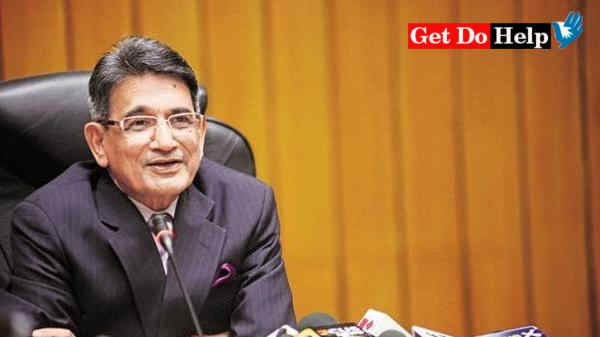 Former Chief Justice of India R.M. Lodha was cheated of Rs 1 lakh in an online scam after the email account of his friend, a retired judge, was hacked, a police officer said on Sunday.

The incident came to light on Saturday when Chief Justice (retd) Lodha, a resident of south Delhi`s Panchsheel Park, visited the office of Assistant Commissioner of Police EOW and Cyber Cell in Malviya Nagar police station to file a complaint.

In his complaint, he said that he used to regularly correspond through email with his friend and colleague, Justice (retd) B.P. Singh.

"I, on April 19, received a mail from the email ID of B.P. Singh that he required immediate help of Rs 1 lakh for the treatment of his cousin brother as he (Singh) is unavailable over phone. I immediately deposited Rs 1 lakh online in two transactions at the given account number," he said.

A senior police officer told IANS that when Justice Singh regained control of his email on May 30, he sent a mail regarding the hacking of his account on April 18-19 to his contact list. "When Lodha read the email sent by BP Singh regarding his hacked email, he immediately disclosed that he was cheated and duped of Rs 1 lakh by the unknown hacker.

"On the suggestion of Singh, Lodha approached the Delhi Police and filed a complaint. We have registered a case under various sections of the IPC including cheating and the IT Act. A probe is on to identify the accused hacker," the officer said.