First Flight via Pakistan lands in Delhi after three months

First Flight via Pakistan lands in Delhi after three months 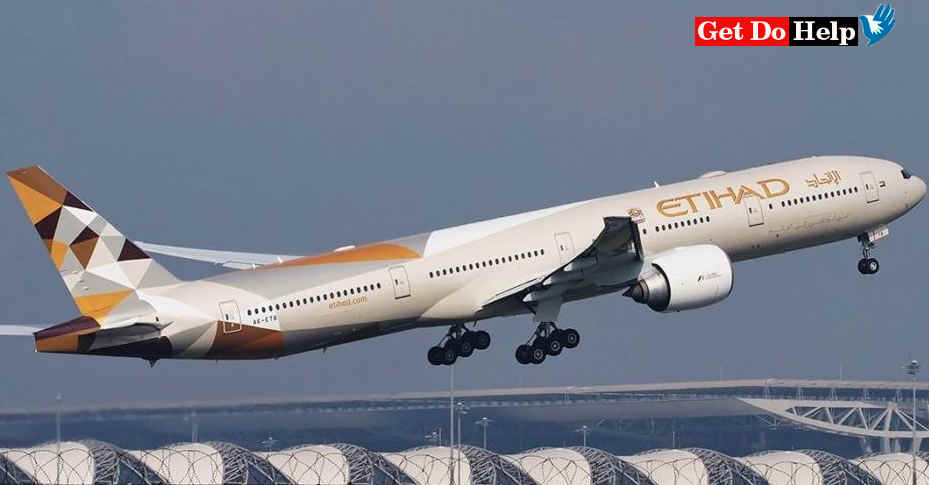 Etihad’s Abu Dhabi to New Delhi flight on Sunday evening became the first to cross into India by flying through Pakistan after a gap of more than three months since the imposition of airspace restrictions by the two countries following the Indian Air Force’s (IAF) strikes at Balakot.

Etihad Airways’ EY224 entered India from Gujarat after flying through Pakistan at 5.34 p.m., four minutes after one route between India and Pakistan was opened for flights from Pakistan, according to a senior official of the Ministry of Civil Aviation (MCA).

The airline operated an Airbus A321 aircraft. It departed from Abu Dhabi at 3.10 p.m. and landed in New Delhi at 7 p.m. It was able to save 40 minutes in flight duration compared with the re-routed flight it has been operating due to airspace curbs, according to aviation website flightradar24.com.

Last week, India decided to lift curbs on all 11 entry and exit points for flights along its border with Pakistan.

Subsequently, a decision was taken on Saturday by Pakistan to open one route near Lakhpat in Gujarat for flights flying via its territory into India with effect from 5.30 p.m. on June 2.