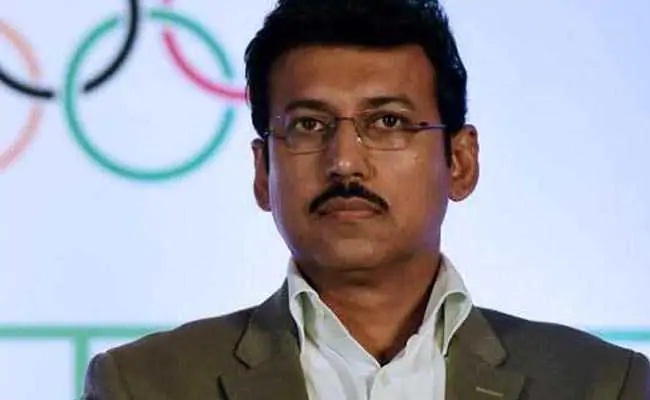 JAIPUR: In response to a protest staged by the Congress against the expenses incurred by the BJP government in Rajasthan during Prime Minister Narendra Modi's recent visit to the state, the ruling party on Monday asked if the Congress paid for the visits of former Prime Minister Manmohan Singh.
The opposition Congress on Monday staged a massive march, led by Rajasthan Pradesh Congress Committee chief Sachin Pilot, in protest against "unnecessary expenses" made by the government during the visit of Prime Minister and to highlight the issue of "rapid rise in corruption under the Bharatiya Janata Party government".

"While his (Manmohan Singh's) rallies were election rallies, Modi's programme was an attempt to ensure he connects directly with the beneficiaries of the Central and state governments'' public welfare schemes.

"A party which has looted India for years is today questioning the honest spirit of the Prime Minister who wanted to interact with the poor and downtrodden sections of the state," he said.

At the protest march, senior Congress leader Mohan Prakash and party's state in-charge Vivek Bansal, besides thousands of Congress workers, raised slogans against the style of functioning of the BJP government.

The Congress march continued battling heavy rains and finally culminated into a public meeting at the Civil Lines gate.

Replying to a query if Congress was a Muslim party as mentioned by PM Modi, Mr Pilot said the Congress represents all sections of the society.

"We have been winning all by-elections in the state which proves our secular credentials.

"Farmers are committing suicide, rape of minors are being reported from across the country and lot many unemployed youth are roaming on the streets. The BJP has no answers and hence is bringing up temple issue again," Pilot said.

Mr Rathore, however, rejected the charges, saying his allegations have no grounds.
"In the last four years, we have become world's fastest growing economy. While France's GDP stopped at 2,582 billion dollars, India's GDP has reached 2,597 billion dollars," Mr Rathore underlines.