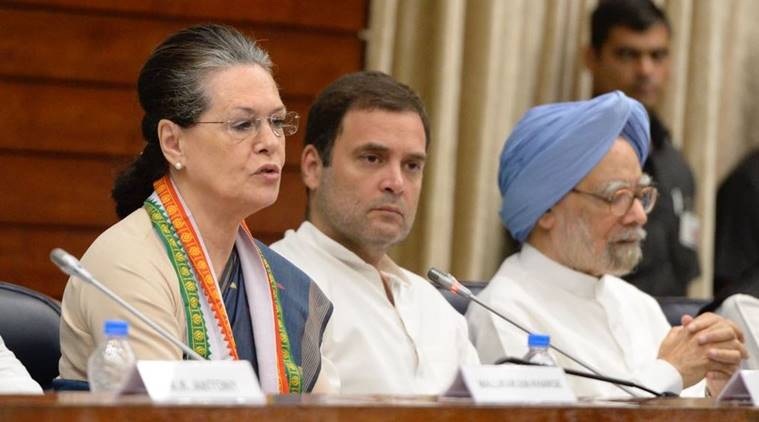 After a meeting of the extended Congress Working Committee (CWC). the party sent out a message to its current and potential allies that Rahul Gandhi is their leader and that he will be their prime ministerial face in 2019 Lok Sabha elections. The meeting also emphasised that tie-ups were unavoidable in 2019.

In another news related to the lynching of Alwar man over suspicion of being a cow smuggler, it turns out that police took three hours to take the victim, Rakabar alias Akbar, to the health centre that was only 4 km away. They not only had his clothes changed at the police station but also stopped for tea on the way before taking Akbar to the CHC where he was declared dead on arrival.

Meanwhile, public sector banks are expected to close down one -third of their foreign branches — around 70 of 216 — by the end of this year to cut costs. Also, in an early morning fire in a residential building in Himachal Pradesh’s Mandi, five people were killed and several remain trapped.

The Congress' statement for the need for allies came a day after Trinamool Congress chief Mamata Banerjee announced a mega “federal front” rally in Kolkata on January 19 in which Opposition parties would be invited. Banerjee had also asserted that TMC will go it alone in Bengal and win all the 42 Lok Sabha seats.