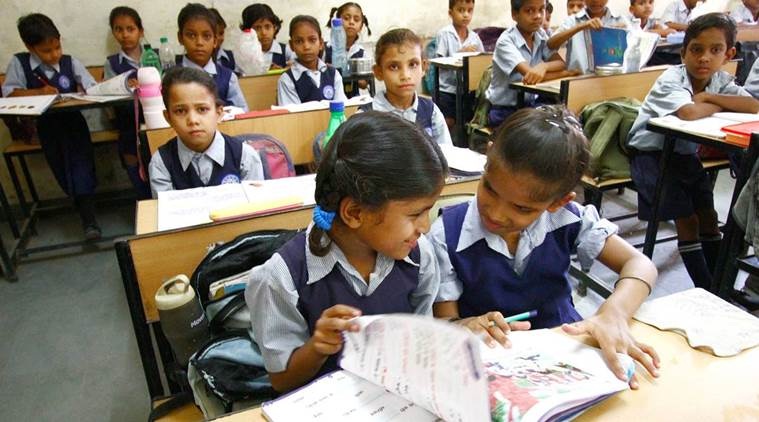 The UT education department has issued an order asking all government, government-aided and private senior secondary schools in the city to raise awareness on social welfare schemes of UT Chandigarh. It has also asked the schools to motivate students to share their toys, storybooks and snacks with women and children of villages in Chandigarh’s periphery to aid “growth and personality development”.

The order, dated July 6, came three months after the Punjab and Haryana High Court directed Punjab to inform all its educational institutions where students of Classes XI and XII should be made aware of the Punjab e-seva app and visit villages in their districts to share their storybooks, toys and snacks with the women and children there. This, the High Court stated, will help in their growth and personality development as well as inculcate in them a responsibility towards society.

In another hearing on May 30, the UT also stated that the education department had also been told to implement the order. In the order by the department, 40 government model and senior secondary schools along with 34 other government-aided and private senior secondary schools have been divided into batches of 10 to visit the villages in the city’s periphery between July 9 and March 31, 2019.

A status report was also submitted to the High Court on July 12 after the first visit on July 9. The status report, however, contradicts the roster issued by the education department. The report stated that students of Government Model Senior Secondary School (GMSSS), Behlana, Government Senior Secondary School (GSSS), Khuda Lahora, GSSS-Mauli Jagran and GMSSS-Sarangpur have visited these villages and interacted with residents and apprised them of the welfare schemes launched by the social welfare department.

They have donated books for village children which were handed over to the sarpanch of each village. The poster stated that the students of GMSSS-8,10, 15, 16, 18, 19, 20D, 21, 21A and Government Girls Model Senior Secondary School (GGMSSS), Sector 20B, were scheduled to visit Khuda Lahora on July 9.

It is not clear whether the education department was duly following the roster for these visits. Villages such as Khuda Lahora, Khuda Jassu, Burail, Attawa, Dhanas, Sarangpur, Badheri, Buterla, Kishangarh, Daria, Raipur Kalan, Mauli Jagran, Makhanmajra, Raipur Khurd, Behlana, Hallomajra, Palsora, Khuda Ali Sher and Kaimbwala have been identified for this outreach programme.

According to the order, the sarpanches of Mauli Jagran, Behlana, Sarangpur and Khuda Lahora have been directed to set up banks of donated toys and storybooks so that they could be circulated among needy children in all the villages. However, teachers’ bodies have condemned the education department order, calling it a “photo op”. Teachers said while the department was terminating, suspending and serving show cause notice to teachers for poor results, it was also forcing teachers and students to get involved in extra-curricular activities.

“The High Court order is an excuse by officials to involve teachers in non-academic duties. Later, they will suspend and terminate teachers if the results are poor,” said Swarn Singh Kamboj, President, UT Cadre Educational Employees’ Union, adding that the department should involve non-government organisations and other social workers to conduct such activities.