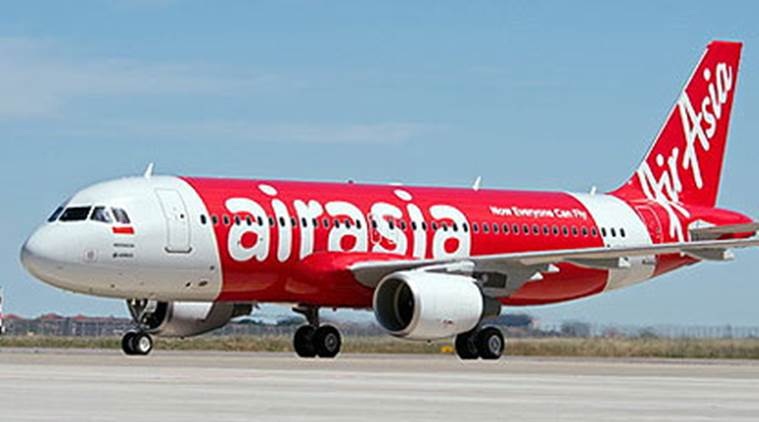 An AirAsia flight between Pune and Bengaluru was delayed by over two hours after a bomb hoax prompted airline officials and security personnel to carry out exhaustive checks inside the aircraft at the Bengaluru airport.

A call by an unidentified person to the AirAsia office, claiming bombs had been placed in two of the airline’s flights, one headed to Pune (I5 1426) and the other to Hyderabad (I5 1516), caused chaos and confusion among airline officials as well as airport authorities.

The flight to Pune, scheduled to take off from the Bengaluru airport at 1.05 pm, finally took off at 3.32 pm, after security personnel ruled out any possibility about the presence of explosives.

Initially, the delay caused confusion among the travellers as the airline did not share any information about the reason for the delay, said a passenger. “The flight is delayed with all passengers stranded without any clear clues on what is happening. Is there a security glitch or some technical glitch we don’t know yet,” tweeted a passenger.

Another passenger said initially, he and others thought the delay was due to a technical glitch. “At first, we got information about an oil leakage in the aircraft, which was causing the delay. We were confused and perplexed, with no one giving us proper information. There was pandemonium in the airport as well…,” said a third passenger.
In a statement to media, AirAsia said the call was established to be a hoax after detailed inspections of the two aircraft.