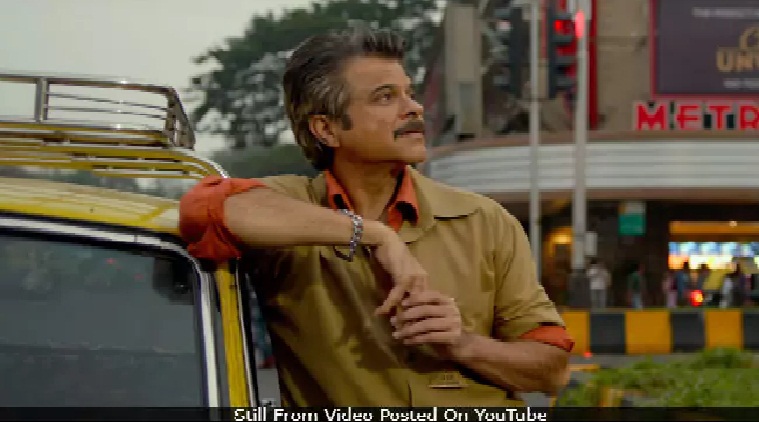 NEW DELHI: The Supreme Court today dismissed a petition against the release of "Fanney Khan" - starring Anil Kapoor and Aishwarya Rai Bachchan - which is set to hit the screens on Friday.
On Monday, producer Vashu Bhagnani had challenged the film's release in the top court over distribution rights.

Mr Bhagnani's company, Pooja Entertainment & Films Ltd, claims that it owns exclusive rights to distribute, exhibit and exploit the commercial and non-commercial theatrical rights for "Fanney Khan" throughout India and had entered a deal with the co-producer of the film in December last year.

He claims he paid Rs. 10 crore to the film's producers. However, the deal has not been honoured, he alleges. He had earlier filed two separate petitions in the Delhi and Bombay High Courts and on July 19, the Delhi High Court instructed Mr Bhagnani to not interfere with the film's release.

"Fanney Khan" is directed by Atul Manjrekar and it also stars Rajkummar Rao. Filmmaker Rakeysh Omprakash Mehra is one of the producers of the film.

Vashu Bhagnani claims his company had signed a multi-project distribution deal with Prernaa Arora of KriArj Entertainment, who was earlier co-producing the film. She dropped the film from her projects list after a few months.

Aishwarya Rai Bachchan was last seen on-screen in Karan Johar's "Ae Dil Hai Mushkil" in 2016. "I hope the audience goes out and enjoys watching this movie as much as the team did while making it. ''Fanney Khan'' is really a wonderful, feel-good, life is beautiful kind of, slice of life movie," said the actress who plays a pop sensation.