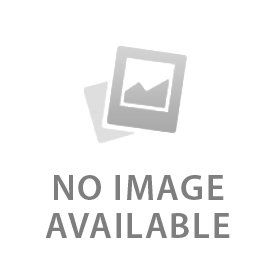 No casualties were reported at the time of writing. However, the news agency ANI reported saying five persons were injured although nobody's been trapped under the debris. It also quoted police officials as saying train services will resume in about four hours.

Overhead Equipment (OHE) has been damaged and a team of engineers has swung into action to restore it, chief PRO of Western Railway, Ravinder Bhakar, told PTI. "A part of the FOB has collapsed which resulted in all up and down services of Western Railway halting. Our officers have reached the spot and are accessing the situation," he said.

An official from the Disaster Management Unit said that fire brigade jawans and other agencies have been mobilised to clear the debris.

The city's traffic situation also remained extremely congested, as commuters who were using the bridge to cross the railway lines were forced to look for alternatives. The Mumbai Police gave alternate directions to motorists.

"At around 7.30 am, a part of the FOB fell down towards Andheri station east. Fire brigade, Mumbai Police and ward staff have rushed to the spot," said the official adding no casualty was reported so far.

He said that it appeared that that incessant rain caused cracks in the FOB, which resulted in the collapse. Thankfully, no train was passing beneath the track," he added.

Meanwhile, the stoppage of Western Railway suburban services have paralysed the city. Prashant Ghag, who works at a media house at Fort said, "When I reached Borivili to board a Churchgate-bound train, I found out that all the lines of Western Railway had come to halt. Therefore, finding no alternate means of commute in such a rainy season, I had to return home."

The city's dabbawalas who supply tiffin boxes to the working professionals, have also expressed their inability to work, as all four lines of the Western Railway suburban services have shuddered to a halt.