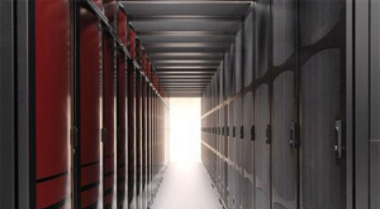 Under the National Supercomputing Mission (NSM), the Centre plans to build a network of 70 supercomputers

After a slow start, the Rs 4,500-crore National Supercomputing Mission (NSM) is set to gain momentum. Until March this year, a paltry Rs 200 crore of the total budget, approved by the Cabinet Committee on Economic Affairs in March 2015, had been disbursed. But an official from the Centre for Development of Advanced Computing (C-DAC), headquartered in Pune, said the NSM was “on track” and, by November this year, would see some significant development.

“Right now, we are scrutinising the IT companies which have bid for the contract. Parallely, a lot of work is going on in building the foundation of the network,” said the official.

Under NSM, which was approved in 2015, the government plans to build a network of 70 supercomputers to be installed at research and academic institutions across the country. This would then form a national supercomputing grid routed through the National Knowledge Network (NKN), aimed at enhancing the country’s capabilities in supercomputing globally.

The programme is being co-ordinated by the Department of Science and Technology (DST), which will contribute Rs 2,800 crore to it. The rest Rs 1,700 crore will come from the Ministry of Electronics and IT (MeitY).

The C-DAC and the Indian Institute of Science (IISc), Bengaluru, are the two nodal institutes spearheading the programme.

Arvind Natu, senior scientist at IISER, said the advantage of Pune having a supercomputer would be many. “The facility will be open for use by a host of research institutions in the city. All research activities requiring High Performance Computing (HPC) and big data facilities can benefit from the supercomputer installed at IISER,” he said.