After farmers, PM Narendra Modi to interact with members of Self Help Groups through video conferencing

After farmers, PM Narendra Modi to interact with members of Self Help Groups through video conferencing 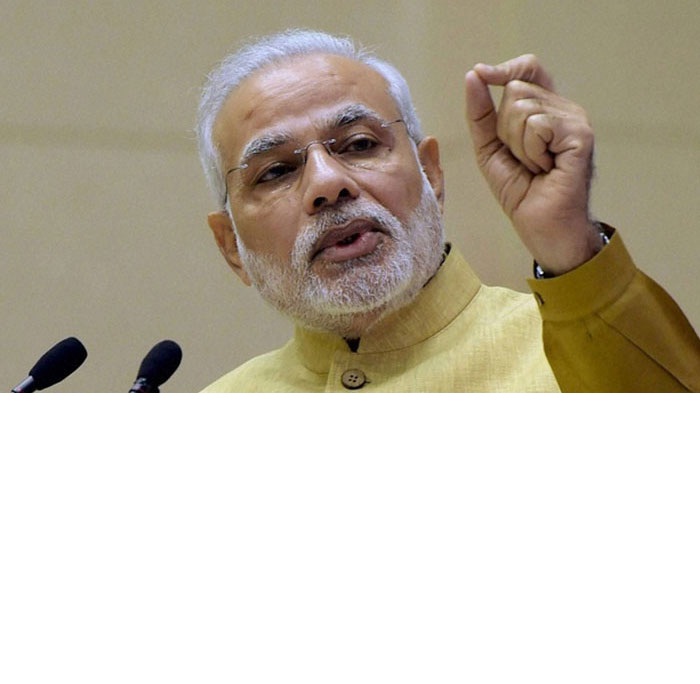 The interaction is expected to provide an opportunity to the Prime Minister to know, directly from the members, about the various activities being undertaken by them and how it has impacted their lives.

PM Modi's interaction with members of the SHGs will be telecast live on Doordarshan and NIC webcast.

Prime Minister Narendra Modi had on Wednesday made a scathing attack on the Congress party, which, he alleged, made false promises and did nothing for farmers in the past 70 years.

Addressing a rally in Punjab's Malout, the PM said, ''In the last 70 years, most of the times the party which our farmers placed their faith in did not recognize their hard work. Only false promises were made to farmers, and the party only worked for the interest of one family.''

PM Modi also attacked the Congress party for not empowering the farmers and using them as vote bank only.

''Congress used farmers as their vote bank and the present Central government has worked hard to change that situation,'' PM said amid thunderous applause from the gathering.

Congress and its allies are losing their sleep. They cannot stand the fact that farmers in the country are sleeping well, the PM said.

The PM also acknowledged the contribution of farmers from the state in making Indian an agrarian superpower.

''I bow my head in front of the farmers, they have broken all records in terms of agricultural production and for their hard work,'' the PM said.

''We promised to double farmers' income by 2022. We have been working towards that,'' PM Modi said.