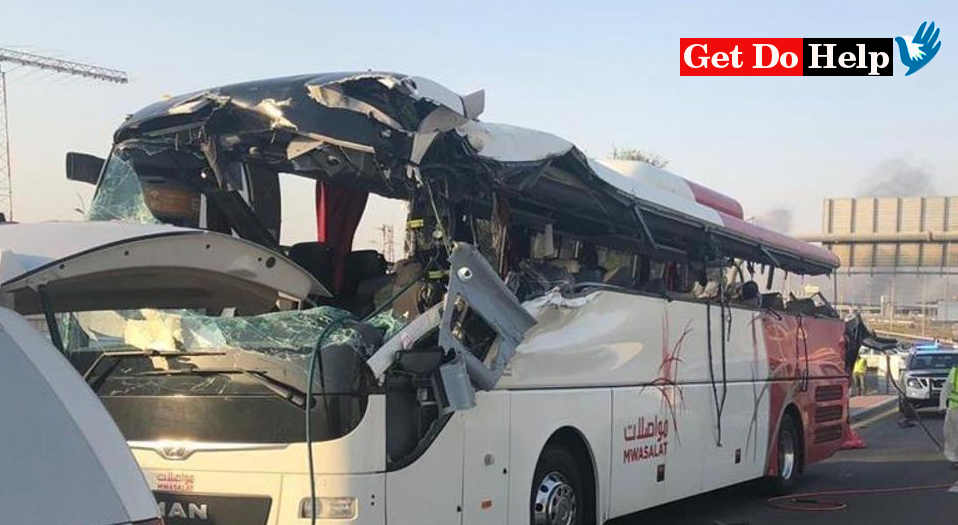 The Indian Consulate in Dubai said today that A tourist bus crashed into a traffic signboard, at least 18 Indians were among 17 killed. Nine others, including the bus driver, have been severely injured and are being treated in the city's Rashid Hospital.

The bus was travelling from Oman to Dubai with 31 passengers when it crashed into a sign board on Sheikh Mohammed bin Zayed Road at around 5:40 PM, Dubai Police said.

Dubai Police Chief Abdullah Al Marri called on drivers to always be alert while driving. He said, “Sometimes a simple error or negligence during driving leads to serious consequences, as happened this evening, and resulted in the deaths of 17 people of different nationalities”.