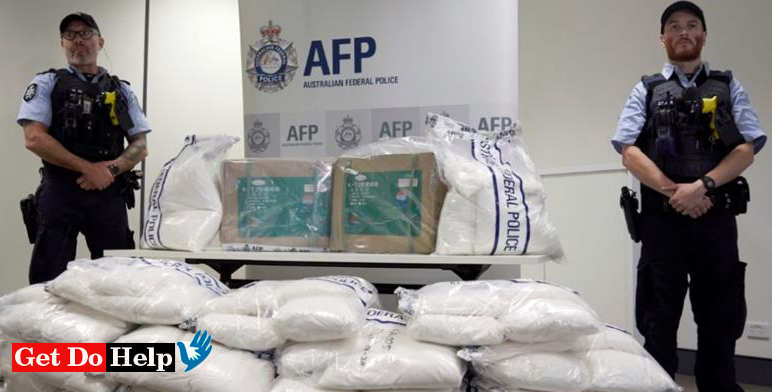 Police in Australia say they have seized almost 1.6 tonnes of illicit methyl amphetamine hidden in stereo speakers shipped from Thailand, in the biggest ever onshore seizure of the drug commonly known as "ice".

The Australian Border Force (ABF) said in a statement on Friday that the drugs were detected in vacuum-sealed packages lodged inside the speakers after the arrival of the shipment in Melbourne from Bangkok.

In total, 1.596 tonnes of methyl amphetamine and 37 kilograms of heroin were detected, the ABF statement said.

The seized quantity amounted to almost 16 million drug deals, with an estimated street value of $837m, it added.

No arrests were made in connection with the smuggling operation and police appealed to the public for help in their investigations.