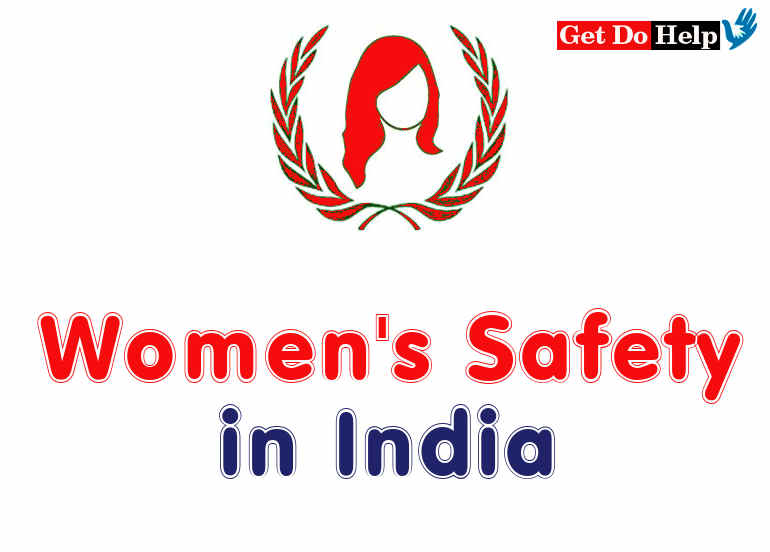 We are living in 21st century. Science and technology is advancing day by day. Today we reached to moon, having medicine / treatment for almost all the disease, distance doesn’t matter as having superfast transportation, telecom revolution, etc. But we are still far behind when we are talking about ‘Women’s Safety’ across the world. And when we are talking about women in India, condition is worst. According to the statistics, it is found that a woman is raped in India in every 20 minutes. She is getting harassed, molested, assaulted, and violated at various places all over the country. There is not even a single day where there is no news in newspaper about this. Because of lack of acceptance from the male dominant society, Indian women suffer immensely. Women are responsible for baring children, yet they are malnourished and in poor health. Women are also overworked in the field and complete all of the domestic work. Most Indian village women are uneducated also.

A survey conducted by the Thomson Reuters Foundation has ranked India as the world's most dangerous country for women, ahead of Afghanistan, Syria and Saudi Arabia. 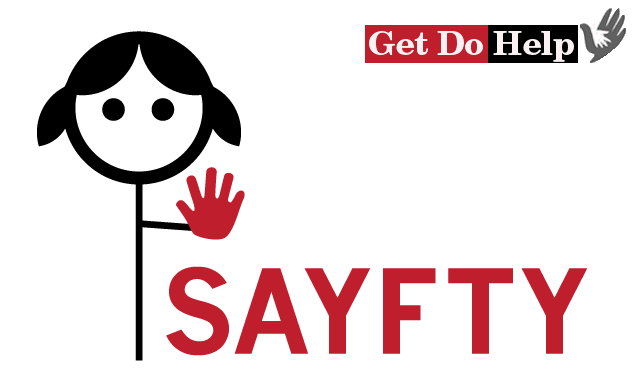 The poll surveyed 548 experts on six different indices - Healthcare, Discrimination, and Cultural Traditions, Sexual and Non-Sexual violence and Human Trafficking. They were first asked to name the five most dangerous countries from the list of 193 United Nations member states. And then they were asked to name the worst country in each of the above categories. India topped three - Cultural Traditions, Sexual Violence and Human Trafficking. Although this survey was criticized by India. The country's National Commission for Women rejected it outright.

Yes, I also agree that India is probably not the worst country but is certainly among the worst given the tragically high rates of female feticide and child marriage. Women are treated as entertainment object or baby producing machine.

India is a most famous country all over the world for its great tradition and culture where women are given most respected place in the society from the ancient time. It is the country where women are considered as safer and most respected. Women are given the place of Goddess in the Indian society. Indian women are found working in all fields like Aeronautics, Space, Politics, Banks, Schools, Sports, Businesses, Army, Police and many more. We cannot say that this country has no any women concern however we cannot ignore positive points for women in India. 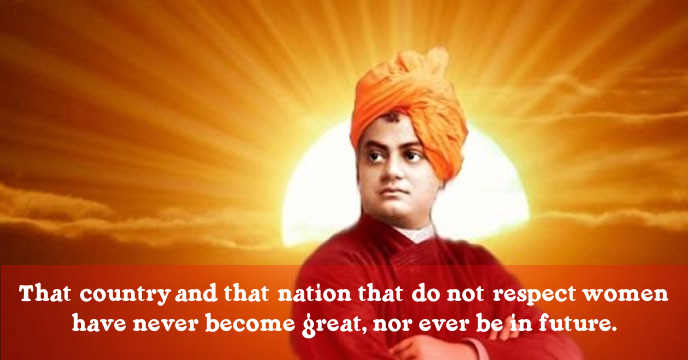 According to Swami Vivekananda- “That country and that nation that do not respect women have never become great, nor ever be in future.”

It was all that what we see from our open eyes however if we see behind the curtain we will found all the crimes against women at home, offices, streets, etc. By seeing last few crimes against women in India such as rape cases, acid attacks, etc, the safety of women has been in doubt. Safety of women matters a lot whether at home, outside the home or working place. Some of the most common crimes against women are rape, dowry deaths, sexual harassment at home or work place, kidnapping and abduction, cruelty by husband, relatives, assault on a woman, and sex trafficking. In the rural areas, women are still being raped by a family member, beaten by husbands or parents-in-law, burned for dowry, and so many cases. 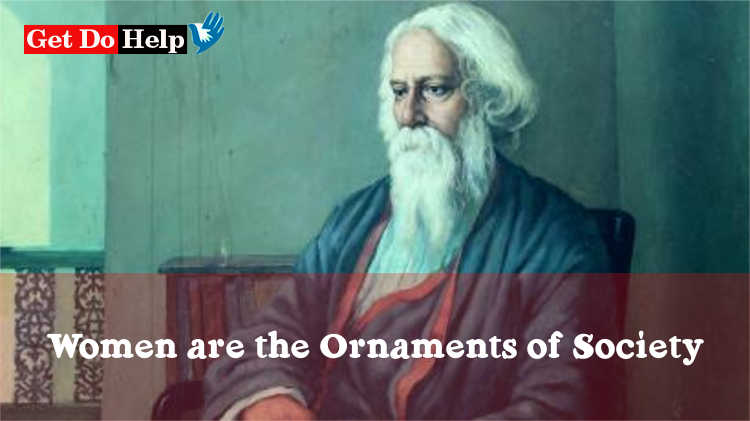 Ravindra Nath Tagore said, “Women are the ornaments of society”.

Even if we are not the worst country when it comes to women's safety, we can certainly do a lot more to ensure that women feel more secure, inside and outside their homes. Of course every crime cannot be prevented however the general sense of discomfort that exists needs to change. We all need of collective effort instead of simply passing the buck to the police or government of the day.

Indian culture is very old and strong and our culture teaches us to respect the women.

There are so many lows & articles introduced in our country but those are only on pen & paper, unable to implement effectively. 33.3% quota for women in political field is a molds tone for Indian women & their empowerment. But still there is negligence in participation of women in politics.

Here are some tips regarding Women Safety

These are some tips which can work for women but some strong law should be there. Indian Government should take some serious action. They should change or amend in some act and need to change the view of our society.

At last, I would suggest that although there are some special court and act but implementation is very poor. We should implement it very strong and government should run a program of awareness to society so that each and everybody understand their duty. If we respects women, she will return us a lot what she get. She has an important role in our society. She doesn’t want anything, she want to give only, whether she is a mother or sister or wife or daughter or a friend.

Your Should Read Also Related below blogs

Save Girls Child & Baby Because Life Is Nothing Without Baby Girl