What is Acute Encephalitis Syndrome (AES) or Chamki Fever?

What is Acute Encephalitis Syndrome (AES) or Chamki Fever? 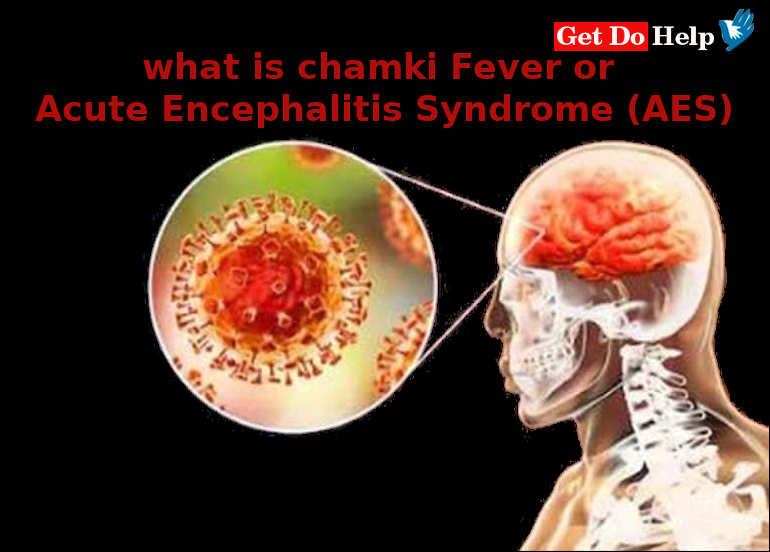 Know all about Acute Encephalitis Syndrome (AES) also known as Chamki fever or Chamki bukhar in Bihar, its cause, tips and tricks for precaution and treatment to save lifes.

India is a big country. It’s stands in number 2nd in population and number 7th in area wise. Population is increasing day by day and natural sources are limited. Every day we have seen some incidents from all parts of India. A few months back we have seen flood in Kerala, cyclone Fani in Orissa, cyclone ‘Vayu’ in Gujrat but the disaster was very less as government was already prepared for that. They did all necessary action before encounter. Now days we are hearing about Chamki Fever from Muzaffarpur, Bihar which is very threatening for all of us as almost 140 child lost their life. The condition is not in control by Government as this matter reached to Supreme Court. State Government and Central Government are trying to control this disease but till time, it is spreading like anything as a result, the death toll is rising every day in Bihar.

The Acute Encephalitis Syndrome (AES) or Chamki Fever are spreading in Muzaffarpur and adjoining litchi producing eight districts of Bihar. This has been observed mostly during April to June particularly in children who are undernourished with a history of visiting litchi orchards. In India, the numbers of people infected last year mount to as much as 10,485 cases of Chamki Fever with 632 deaths across 17 states according to the National Vector Borne Diseases Control Programme (NVBDCP). 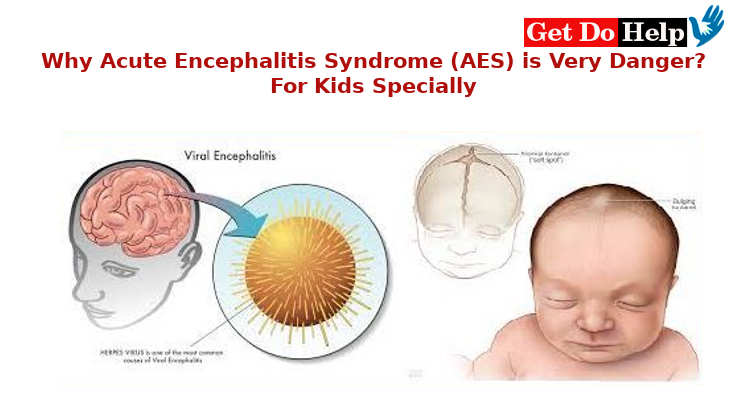 What is Acute Encephalitis Syndrome (AES) or Chamki Fever

There are two types of Encephalitis – Primary and Secondary.

Primary Encephalitis occurs when a virus directly infects the brain while secondary encephalitis results from a weak immune system’s reaction to an infection elsewhere in the body. 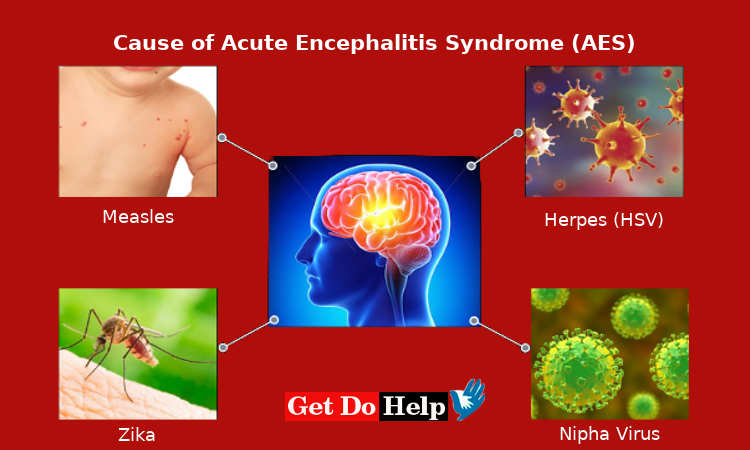 Causes of AES or Chamki Fever

Acute Encephalitis Syndrome (AES) is considered a very complex disease as it can be caused by various viral infection including bacteria, fungi, and virus. It is also caused by herpes virus, enteroviruses, mosquito-borne viruses, tick-borne viruses, rabies virus and childhood infections

In India, Japanese Encephalitis (JE) virus is considered the most common cause. Almost 5% to 35% cases reported involve Japanese Encephalitis (JE) virus. The most worrying fact is that the syndrome can also be caused by agents like dengue, mumps, and measles, even Nipah or Zika virus. In several cases, the cause of AES remains clinically unidentified.

According to the National Centre for Disease Control officials, Acute Encephalitis Syndrome (AES) outbreaks in Muzaffarpur have been reported since 1995. The exact cause is yet to be identified in the latest Muzaffarpur outbreak. The cause of death in most this year has been attributed to Hypoglycemia (Low Blood Sugar Level). Usually, the disease strikes during monsoon (June-October) but Bihar reportedly showed a high number of affected people during April-June this year.

You should read also Importance And Tips Of Eye / Vision Care

Prevention of AES or Chamki Fever

To prevent Encephalitis, precautions are needed to be taken to avoid contact with viruses that cause it. Wash your hands frequently with soap, particularly after using toilet and before and after having meals.

Take recommended vaccinations for different destinations while travelling and keep your and your children’s vaccinations up to date.

Apply mosquito repellent and mosquito net, use insecticide, eliminate standing water and wear long-sleeved clothes at times when mosquitoes are most active.

Avoid eating open or cutting fruits outside and do not go in crowd.

Treatment of AES or Chamki Fever

The affected person must be treated immediately to avoid severe complications. The patients must be admitted in ICU and take precaution. Take plenty of fluid and bed rest can be treated AES. Anti-inflammatory drugs such as Tylenol, Advil, and Aleve can also be taken. Viral encephalitis requires antiviral medications like Zovirax, Cytovene, Foscavir. However, you should not take any medication without consulting a doctor.

It is a serious public health problem in the country, currently engulfing the states of Bihar and Jharkhand.

State Surveillance Officer of Bihar, Dr. Ragini Mishra contradicts the research theory by questioning the number of infected people over the years. She says that if the Litchi toxins are the main cause then the AES cases should remain consistent in this region every year (Muzaffarpur being a mega producer of Litchi in India) and should affect the children of all socio-economic strata.

Infectious diseases expert Dr. Om Srivastava says “Associating Litchi to the AES deaths due to the presence of the infectious organism in it is well documented, but it cannot be attributed only to this factor as the main cause of death. AES involves multiple factors.”

Medical researchers are going on to find out the exact cause of this disease but till the time we need to take extra precaution to prevent us because ‘precaution is better then cure.’

Request from Get Do Help Team

Acute Encephalitis Syndrome (AES) or Chamki Fever or Chamki bukhar is playing very bad with kids in Bihar now a days (Jun 2019) and its come every year so we should try to prevent it by any ways next to save our kids and people life. We are feeling very bad for those kids who is suffering from this disease and we are unable to do any things.

Get Do Help try to help many people or child for his health and education and exploring it day by day. So help needy and poor people on his request like Mr. Prakash Chandra Tiwari is looking help to organise health check up camps, so help this types of people to make this work more happier.