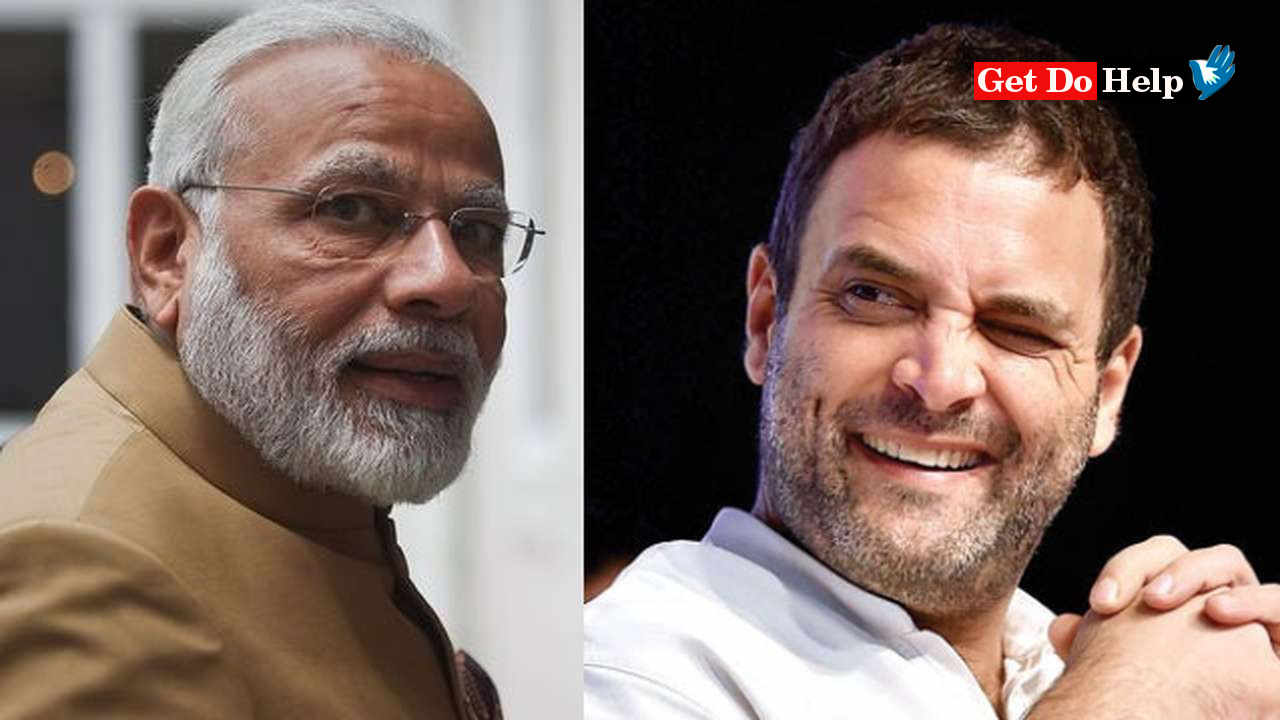 As the election approaches, you as a citizen must know your candidates because this will give you a glimpse into each leader’s potentiality and capability. As you must have known Narendra Modi and Rahul Gandhi are two prominent leaders of BJP and Congress respectively. Here is a brief account of their history because the present is nothing but a modified version of history.

Rahul Gandhi started his schooling from Doon international school but after his father’s assignation, he moved to Florida where he finished his Ph.D. and MPhil. After that, he joined a management consulting firm in London and worked there for three years.

After a few years, he felt the need for coming back to India and eventually did so, after coming to India, he became the director of a software company but as the destiny would have it, he announced his arrival to politics in 2004 and fought major parliament election but unfortunately he could not make it to the Prime minister post. He is a fairly good orator but his education and upbringing perhaps makes him a lesser than ideal candidate for the politics but then, this just a perception.

Narendra Modi was born to a relatively poor family. His father was a grocer. He and his brother ran a tea shop near the railway station. Against all the adversities and challenges, he finished his graduation in political science. His teachers thought him as an average student but a great orator.

From his school days, he was a prominent member of RSS and worked as a promoter. After his graduation, he joined Gujarat road transportation and there he also worked as a promoter of RSS but his anti emergence campaign during his stint as the president of Akhil Bharatiya Vidyarthi Parishad (ABVP) impressed the leaders that eventually made him as the chief promoter of Gujarat.

During the 1965 war, he helped the soldiers and in the 1967 flood, he helped people. This attitude made him a great organizer and campaigner. Eventually, 1988, he became the general secretary of BJP and subsequently became the chief minister in the year 2001.

And in 2014, he became the premier of India. After his landslide victory, he became the chief strategist of the party and since then he had developed new schemes on technology, education and business front that are poised to take the country to the path of success.

Looking at the history of both the candidates, one can say that but is fairly good and have their own strength. Analytically, both can operate nicely but there might a radical difference between ideologies because the conditioning and training are different. But one thing for sure, each one is talented and needs to exercise their intelligence to bring reforms.