Definition and Types of Pollution - A Global Alarm

Definition and Types of Pollution - A Global Alarm 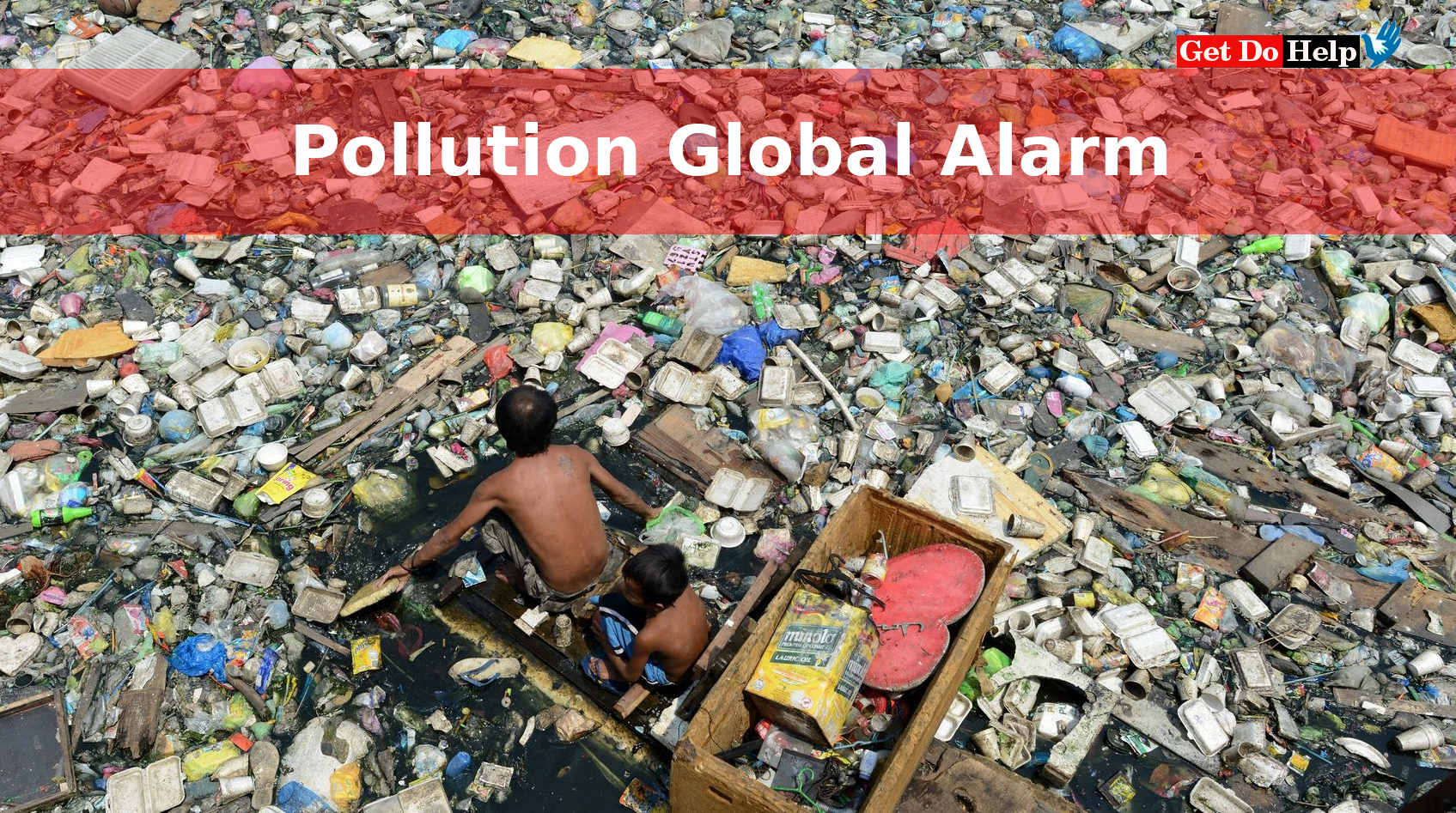 “Pollution” is a sad truth of our planet. We as a human are running for development (Construction, Manufacturing, Mining and Transportation) for our society but we even didn’t think that how much we are playing with our nature or environment. Factory emission, cutting trees, waste materials dumping in sea, vehicles emission, use of plastics, etc. these are some common factors which affect our environment. Our planet and almost all animals and plants living on it are struggling with man-made pollution.

“Any substances which negatively impact or dangerous for our environment called Pollution”. That substance has harmful and poisonous effect. In very simple way, anything which makes our environment dirty called pollution.

Environment Pollution is the biggest challenge of the world today. Every country and every human is directly affect with pollution and even every human being contributes their bit towards pollution. Now days we are not getting pure oxygen, not pure vegetables and not pure water. Everything is polluted either by the human or by the nature itself.

There are five major types of pollution:-

Air Pollution: A major source of Air Pollution from the burning of fossil fuels such as coal, oil, natural gases and gasoline to produce electricity and power of vehicle. Vehicle and factory emissions are common sources of this type of air pollution. Polluted air is very dangerous for every living thing. It can make people’s eye burn and difficulty in breathing. Air pollution contributes to respiratory problems such as asthma, lung cancer, chronic bronchitis, and other lung ailments. In 1984 at Union Carbide India Limited (UCIL) a pesticide plant in Bhopal, India released a deadly gas in to the air. At least 8000 people died within a day and hundreds of thousands more were permanently injured.

Water Pollution: Although around 2/3 part of earth is covered by water but still there is no drinkable water in many countries. This is a global problem and water pollution is also one of the most serious environmental problems. Water pollution is caused by a variety of human activities like industrial waste and agriculture waste. Water pollution happens when dangerous chemicals and harmful foreign substances are introduced to water. It includes chemical, sewage, pesticides and fertilizers from agriculture runoff or metals like lead or mercury.

According to United Nation, around 783 million people do not have access of clean water and around 4000 children die every day from drinking dirty water.

According to a study, in developing countries around 70% of solid waste is directly dumped in sea.

There are lots of countries over the globe those who have poor sewage system and poor sewage treatment plants. In India specially in Delhi, more than half of the sewage and other waste produced in the city are dumped in to the Yamuna River. And now Yamuna River water is not drinkable. It is very common to see plastic bags, plastic bottles, food waste and etc. at sea beaches. The trash is a threat to fish and seabirds, which mistake the plastic for food. Many of the plastics are covered with chemical pollutants.

Land / Soil Pollution: If there is water pollution, Land or Soil also be affected. Land can become polluted by household garbage. Land / Soil can become polluted by industrial sources also where the toxic chemical is not dispose properly. Overuse of pesticides / herbicides are also very harmful for land.  Irresponsibly exploit minerals through mining is also a kind of Land pollution. Rain and flooding can bring pollutants from other already polluted lands to soil at other locations.

There is a very huge and big garbage mountain In Delhi, capital of India which is very dangerous and harmful for human and plants.

The main reason for environment pollution is human activities so it’s our responsibility to reduce pollution as its destroying our environment. Day by day world population is increasing and as a result pollution is also increasing. This is not an individual’s responsibility, we all should do collective efforts to save our environment otherwise our new generation will not be able to survive. There is no purity in Air, Food and Water. It causes many diseases and Cancers in human and wildlife. Protecting the environment is a long and continuous process. It requires short and long term planning, government policies, public and industrial participation.

There are some actions which we can take in our routine life so that we can contribute our bit towards safe environment. These are Say ‘No’ to plastics, Use recycle products, Save Trees, Save Water, Banning Dangerous Agriculture Products, Don’t horn unnecessary, by decreasing waste, etc.

Pollution is not a personal problem; this is a social issue which need to be control otherwise the future is in dark. We have seen now the pollution is spreading, no one is bothered about it. We all should take personal initiative to control pollution. We need to start from our self then only our next one understands. These kinds of initiative should be like a revolution, we should all unite against pollution.

Suraj Anjaana 0 4600 13 November 5 Environment-Pollution
You Can Share It :
Pollution