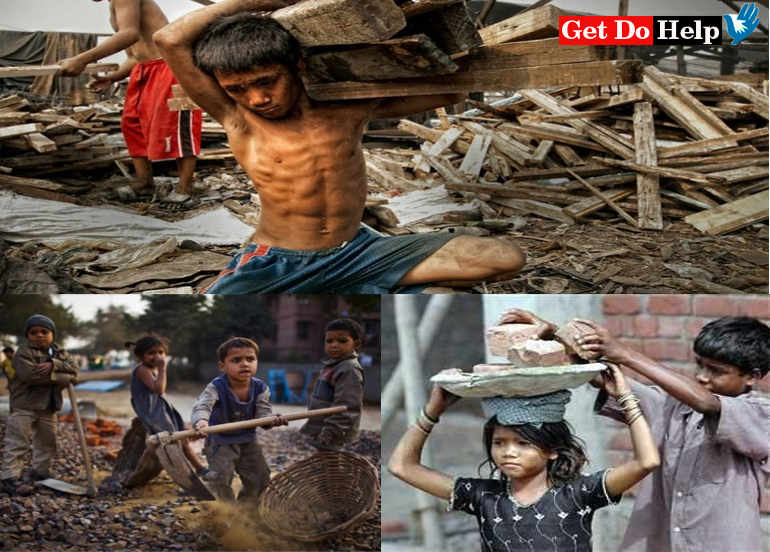 Child labour is a global issue that prevents children from fulfilling their potential. If a country has poverty and illiteracy, child labour will be there. The future of a nation is determined by the way it treats its children and its women. It is the moral duty of every citizen for the country to ensure that the childhood of our children is protected and not marred with instances like that of child labour in India which arise out of poverty and helplessness. India is sadly the home to the largest number of child labourers in the world. The census found an increase in the number of child labourers from 11.28 million in 1991 to 12.59 million in 2001. As per UNICEF, child labour constitutes for the 13% of the workforce in India and between the age group from 5 to 14.

According to The International Labour Organization, in 2017 about 152 million children aged from 5 to 17 are engaged in child labour in the world. They reported that 70% Child labour work in agriculture, 17% in the services sector and 12% in industry. 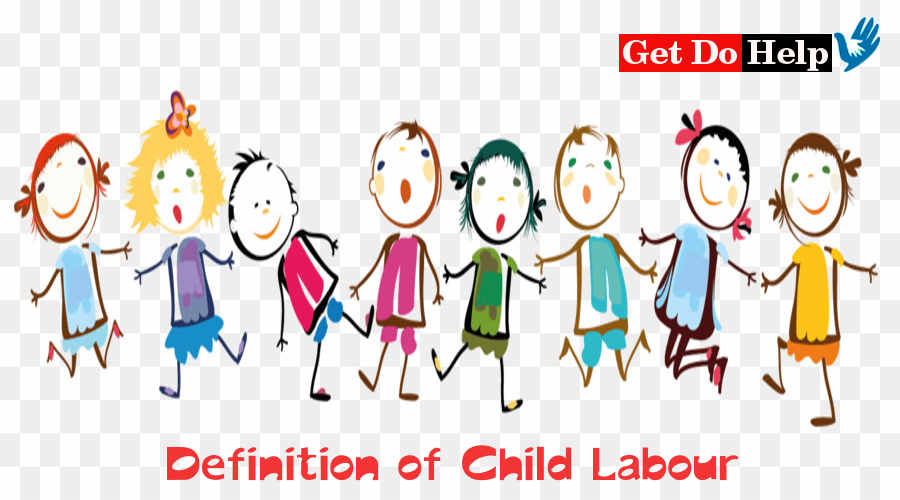 Child labour typically means the employment of children in any manual work with or without payment. The term “child labour” defined as work that deprives children of their childhood, their potential and their dignity and that is harmful to physical and mental development.

1. Within the family- Children are engaged in domestic household tasks without pay.

2. Within the family but outside the home - Example- agricultural labourers, domestic maids, migrant labourers etc.

3. Outside the family- Example - commercial shops in restaurants and jobs, prostitution etc.

The cause of Child Labour 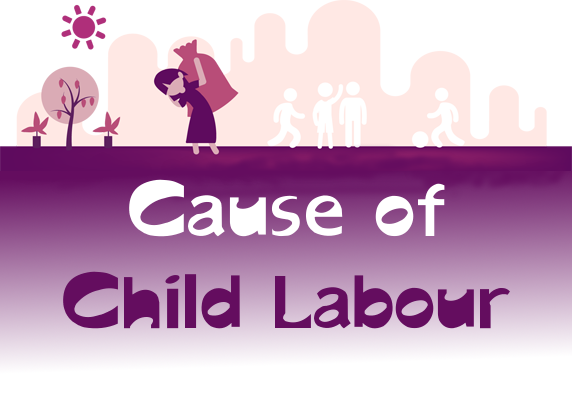 Poverty, illiteracy, lack of social security, discrimination and marginalization are the main drivers of child labour. Children in poor circumstances work because work is seen as the best use of their time in contributing to the needs of the family and preparing them for the life they are expected to lead.

Poverty leads millions of children into paying jobs or – especially for young girls – domestic work that may even be unpaid but removes the burden of feeding and housing the child.

In emergency situations - during or after conflicts or natural disasters - families who have had to flee from their homes often have to use their children to earn money just to pay for food.

A growing phenomenon is using children as domestic workers in urban areas. The conditions in which children work is completely unregulated and they are often made to work without food and very low wages, resembling situations of slavery. There are cases of physical, sexual and emotional abuse of child domestic workers. The argument for domestic work is often that families have placed their children in these homes for care and employment. There has been a recent notification by the Ministry of Labour making child domestic work as well as employment of children in Dhaba, tea stalls and restaurants "hazardous" occupations.

In the world’s poorest countries, around 1 in 4 children are engaged in child labour. It’s estimated that 168 million children are involved worldwide. In many countries children working under the age of 18 is illegal - but not in all. There are 46 countries who do not have laws to protect children under 18 from doing dangerous work. Nigeria, Pakistan and Afghanistan have the highest number of child labourers. Years of conflict in Syria has seen a dramatic increase in poverty among Syrian families and forced more children into the labour force, especially as refugees face restrictions to legal work from host country governments.

Children who are forced into the labour industry are unable to fend for themselves and grow up as an individual who cannot productively contribute to the society. Moreover, for a nation’s economy to be progressive, it is imperative that its workforce is educated and skilled, to cater to different sectors; which is a distant reality as long as child labour exists.

As long as the children are employed as labours, India cannot successfully eradicate poverty and illiteracy. Sending children to schools instead of work could have large economical and social benefits in long run. Educated children acquire necessary skills and higher paying jobs, lifting them and the nation out of the clutches of poverty. 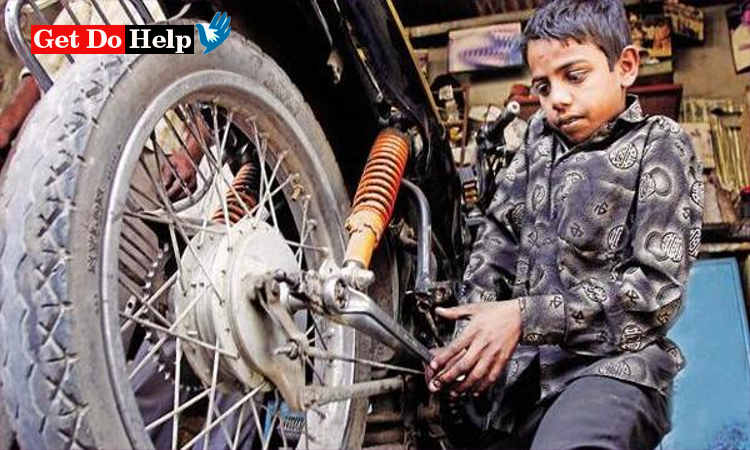 National Policy on Child Labour (1987), with a focus more on rehabilitation of children working in hazardous occupations and processes, rather than on prevention.

Juvenile Justice (Care and Protection of Children) Act 2000 (the JJ Act) and amendment of the JJ Act in 2006: includes the working child in the category of children in need of care and protection, without any limitation of age or type of occupation. Section 23 (cruelty to Juvenile) and Section 26 (exploitation of juvenile employee) specifically deal with child labour under children in need of care and protection.

The Right to Education Act 2009 has made it mandatory for the state to ensure that all children aged six to 14 years are in school and receive free education. Along with Article 21A of the Constitution of India recognizing education as a fundamental right, this constitutes a timely opportunity to use education to combat child labour in India.

How to stop and solve the problem of child labour in India: