Bringing Rural At Par with Urban

Bringing Rural At Par with Urban 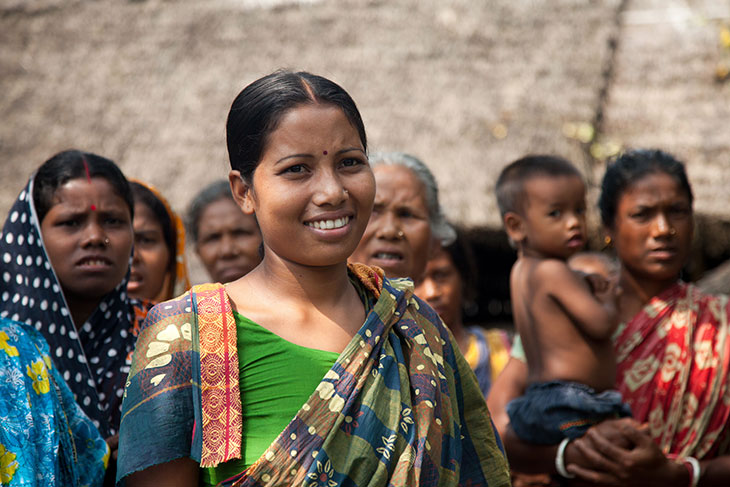 A country’s development doesn’t lie solely in developing urban areas. Rural areas, their women and people are as much a part of any country as the urban. There are various methods for helping rural women and people.

Skilling Them to Help Them

Most rural woman and people engage in physical labor. They work hard throughout the day for daily bread. And that leaves them with no time and energy to do or even think about anything else. To help rural women and people, skilling them is one good option. The shortfalls of our education system work against rural people. The private schools do put some effort into building skills in children, but the public schools lack both motivation and resources to do that.

NGOs and other such organizations have been making efforts for teaching them some skills like sewing, weaving, and other creativities. This will help them in generating more means of earning. Government is also promoting small-scale and cottage industries for bringing rural people up front.

They can also be taught other skills like nursing, accounting, childcare etc so they can find themselves a better job and create a better life for themselves. Skilling them and helping them in getting a better job will help them change their mindset and open more for education.

Education plays a vital role in defining the way of life one is about to live. Rural women and people don’t often earn enough to spend on education. Also, they lack time for attending a formal education institute. For that reason, it is vital that a creative method of educating them is formed, a way that doesn’t affect their work and yet they get the education they so deserve.

It is a battle to make them understand why they need education. However, once they see the benefit of having the education, they will willingly embrace it. Many countries are putting in a lot of effort in getting their rural crowd at least the basic education. And this will help the rural crowd a lot.

Technology to Make Them Thrive and Sustainable

Technology makes many things easier. In rural areas, a major population is indulged in agriculture and they often depend on nature and their physical power to grow the grains. If one fails them, they lose everything. Equipping them with proper technique will reduce their dependence on anything to a great extent. To help rural women and people, they should be provided with technologies like agricultural pumps, cultivating machines, solar panels for power supply, LPG connection for safer cooking and so on.

Once they get to experience a better lifestyle, they will be willing to work more and maybe differently as well. Technology will increase productivity, pushing up their way of living as well. Spending on them our concerns, out time and a little effort is the only way to bring them at par with urban and make them a part of it. Without them, no country will ever be able to flourish.