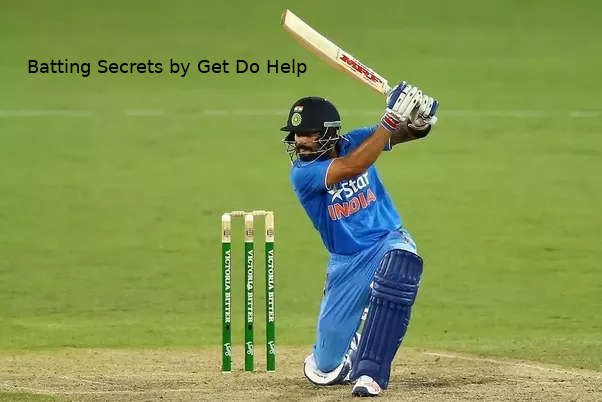 Use of Heavy Bat: The punching power of heavy bat is more than the light bat. There is proof that most international successful batsman like Sachin Tendulkar, Virat Kohli, Brain Lara all are using heavy weight bat. As per the law of the physics, the heavy bat creates more striking power at the time of playing shot and always be the cricket batting help for the batsman.

Better Footwork: The cricket is all about the making the run and chasing the run. The runs are generally made by the batsman. And the performance of the batsman highly depends on the footwork. Footwork is not just the movement of leg but a combine co-ordination between the eyes, hands, legs and other body parts. The complete coordinated movement is known as the footwork. There are many ways to improve the footwork through exercises. One such exercise is given below.

First, wear loose dresses and stand straight in the field putting hands over hips. Jump in that position by stepping legs wide at the time of landing. Again jump and return to the old feet joining position. Never bend the body in any situation then jump again and stepped left leg forward & right left back after that jump to return in the first position. Similarly, repeat the same process and continue the steps.

Stand Properly: Correct standing position will cricket batting help & ensure batting well in the ground. Standing sideways by showing shoulder and one elbow to the bowler is the advantage of the good visibility of the ball. The bat should hold tightly by the both of the hand, the eyes level with the shoulder and look the bowler from the gap of head and shoulder. 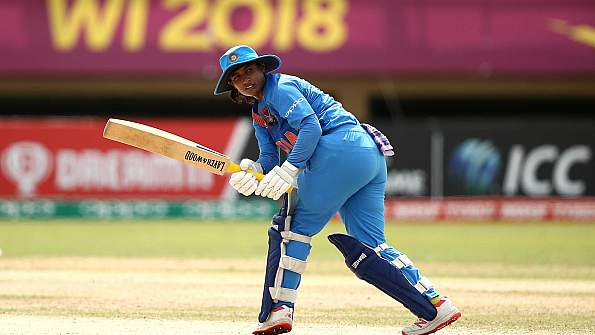 Concentrate on bowler: Keeping cool mind and calmness is a very important aspect of a successful batsman. All the successful batsmen are concentrating on the bowler and focused on hitting the ball. There are many mind diverting activities performing by the opposite team by the bowler, wicketkeeper as well as other players too. But, a high concentration level is responsible for successful batting career.

Playing short for different types of balls is different like over pitched ball need different short to play while shot pitched ball required a different shot to hit the ball. So it is very important to make the right short selection for the ball. Successful batsman practice and refined the batting short like pull, hook and drive in a regular manner.

Straight Bat Swing: Straight bat swing is ensuring a good stroke playing. For any type of ball if the bat swung straight the surface area of contacting with the ball is more than the cross bat swing.

Positive Thinking: Cricket is a mental game. The winning of the game is ensured from the thought level. So positive thinking secrete of good batting performance. Hold an attitude of the fight till the end.